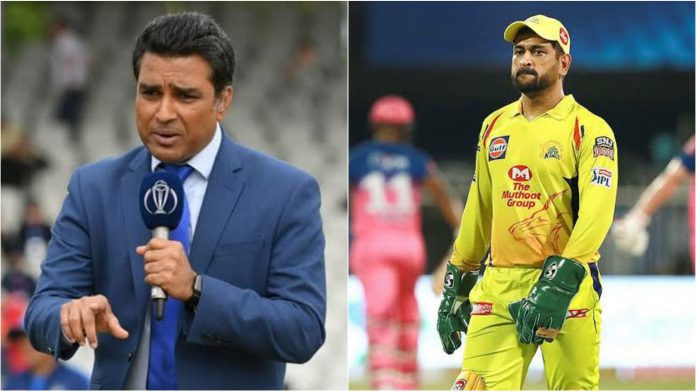 Sanjay Manjrekar, the former Indian batsman has marked some tough choices for the Chennai Super Kings skipper, MS Dhoni, in order to make a turnaround in the current IPL campaign and how making few changes ahead of the match against Kings XI Punjab would be fruitful. 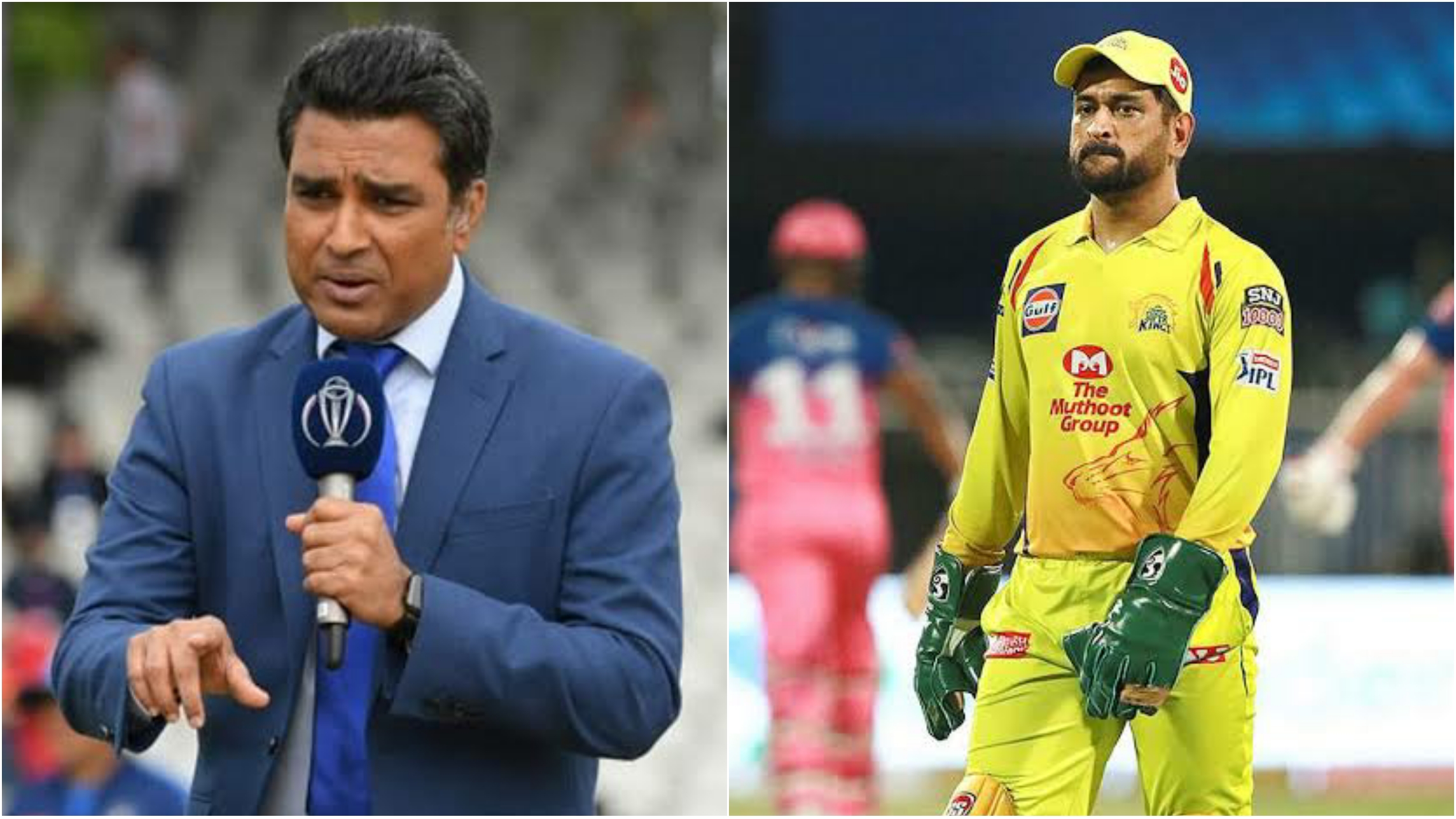 Sanjay Manjrekar opines for the improvement of CSK squad

Sanjay Manjrekar opened up on the current situation of Chennai Super Kings and wrote a column in Times of India. He spoke about Shane Watson, who hasn’t been in his top-notch form, while also writing about Dhoni’s strategy of using more than five bowling options.

Sanjay Manjrekar wrote, “He[Shane Watson] has looked woefully out of form so far. It’s a question many are asking but those who know MS Dhoni really well will know the answer to it. No chance! That’s not his style.”

He continued, “But having said that, he has gone about tweaking his side a little which he does not like doing. He got in Shardul Thakur while retaining Deepak Chahar, Sam Curran and Dwayne Bravo, so he has accepted the fact that he needs more than five bowlers if Ravindra Jadeja is one of his five.”

Chennai Super Kings are at the rock-bottom. They have gained only two points in four games. This is neither a start that they might have planned nor Dhoni and company are familiar with the scenario. 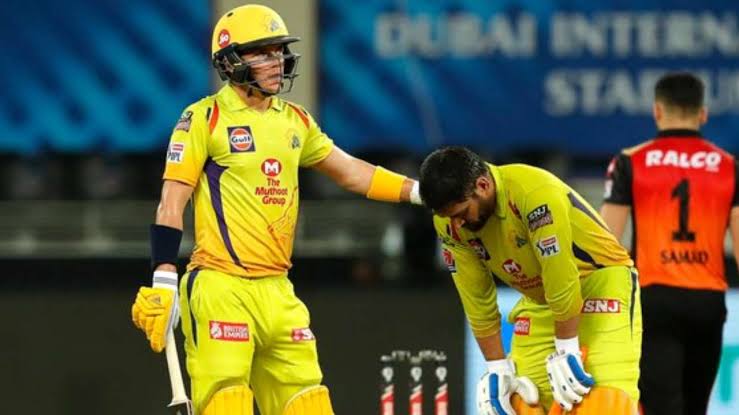 Sanjay Manjrekar has suggested for considering a change in the bowling department. The 55-year-old said that after the encouraging performances Shardul Thakur and Deepak Chahar, CSK should rest Dwayne Bravo or Shane Watson and should take in Imran Tahir.

He praised the South African spinner for his remarkable performance in the last season. He said this is a difficult decision the skipper has to take. 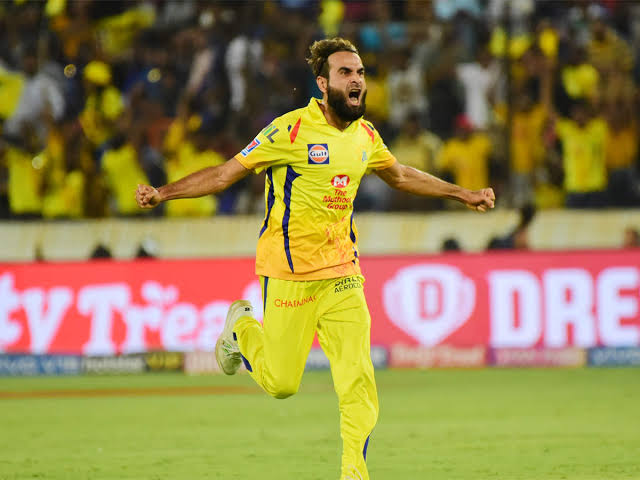 MS Dhoni has recently been unable to put runs on the board, with the asking run rates reaching sky high. Manjrekar said scoring runs in the middle overs would help the middle order batsmen. CSK in the initial games have not lived up to the expectations of the fans.

Manjrekar has written about the performance of the CSK batsmen stating that “some of them are playing in the third gear“. He noted the way the batsmen stay at the crease for a long time.

But, they are not able to deliver the finish to the match at the end. He specified the batsman, Ambati Rayudu “could do well in the moment and get the best at the time rather than plan for later.” He mentioned this tactic would not work anymore.