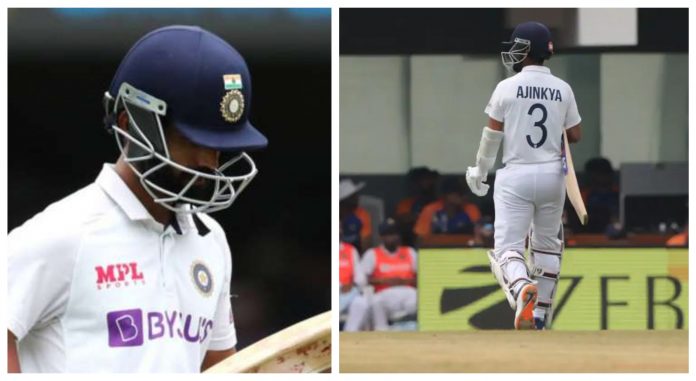 Ajinkya Rahane’s constant spells of inconsistency have been well documented. The experienced batsman’s struggles in India continued with yet another poor series under his belt. Former India cricketer Sanjay Manjrekar gave his take on Rahane’s recent rough patch. 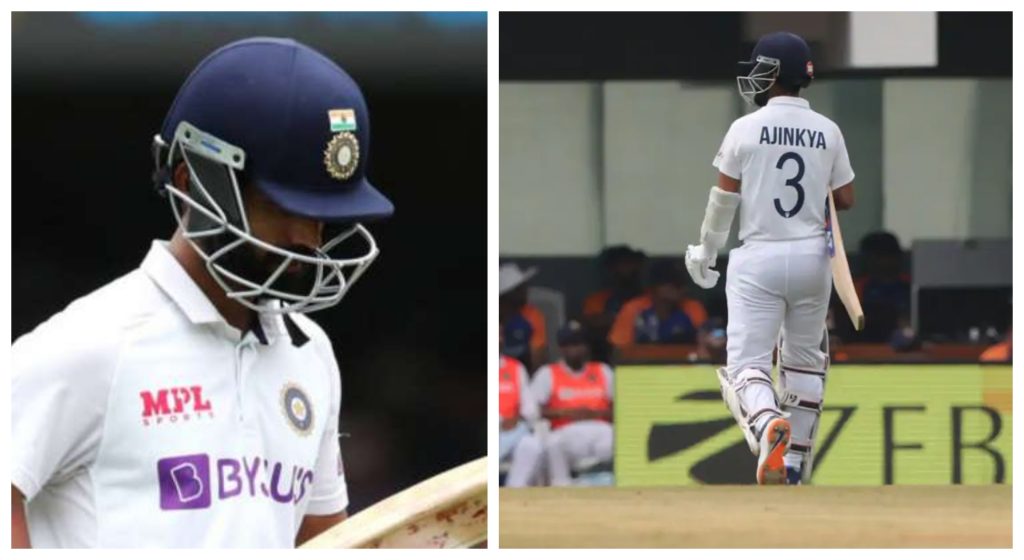 The Indian vice-captain was dismissed for 27 on Day 2 of the fourth test, which led to Majrekar saying that the batsman no longer brings security to the team and the fans.

“Coming to Ajinkya Rahane’s wicket, every time I see him bat these days, I don’t get that comfort…. Ajinkya Rahane doesn’t give you that security that the team needs or his fans would want from him. That’s something that has been wrong with his batting for a long time now,” Manjrekar told ESPNCricinfo

He also claimed that Rahane is well short of confidence and looks extremely insecure out there in the middle. Moreover, while Rahane tried to score in a brisk manner, Manjrekar was far from convinced with that approach as well.

“Rahane stood out with his (aggressive) approach. Rahane has batted in this way in the last 3-4 years. There have been times when he plays all these shots. But even when he plays in this fashion not all the shots that we saw were convincing. So yes, he has scored freely but wasn’t giving too much confidence to the batsmen who were watching from the dressing room,” Manjrekar said.

The talks about his inconsistency died out a little after his match-winning ton in the Boxing Day Test at Melbourne while leading the side.

To conclude, the former player praised Root for bringing in Anderson which eventually resulted in the wicket of the vie-captain.

“Great move from England to start with Jimmy Anderson in the morning and then keep him fresh for another burst right at the end (of the session) before lunch,” Manjrekar added