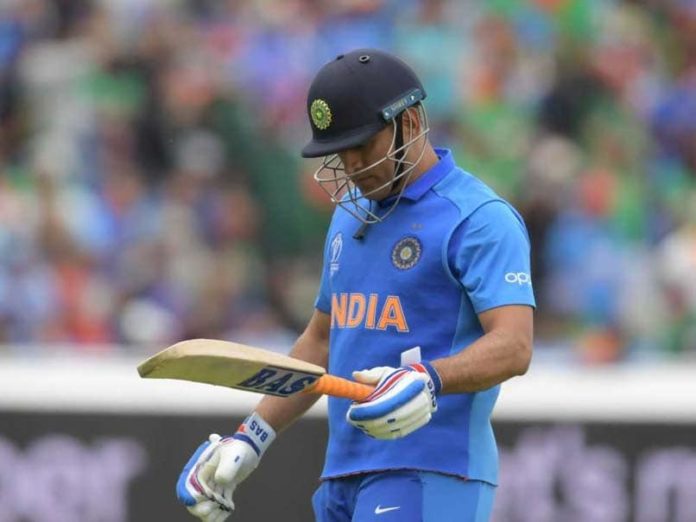 The Indian batting coach Sanjay Bangar has revealed that it wasn’t his decision alone to send Mahendra Singh Dhoni at number seven during the semi-finals of the world cup against New Zealand.

The semifinal was payed over two days due to consistent rain in Manchester. The Indian team successfully restricted the Black Caps to 239/8 in 50 overs. But the Indian team was blown away by the Kiwi pacers which was led by Matt Henry and Trent Boult. 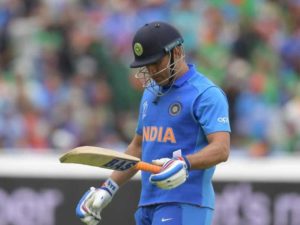 Mahendra Singh Dhoni who came after Dinesh Karthik and Hardik Pandya raised eyebrows as a player of Dhoni’s experience would have been better in that situation.

“I am really flattered that people are looking at me from this angle because I am not the sole decision-maker in the team. Bangar said in an interview to Hindustan Times.

Batting Coach Bangar also said that it was the team’s decision to promote Dinesh Karthik at number five and leave MS Dhoni with the finishing job as he is very good with that and could have taken the team over the line.

After India’s exit in the semifinals of the world cup head coach had said that the decision of promoting Karthik was the team’s decision as they wanted Dhoni’s experience for the backend of the innings.

The Indian team had gone into the world cup as favourites and played fearless brand of cricket and topped the table in the league phase of the tournament finishing with fifteen points.