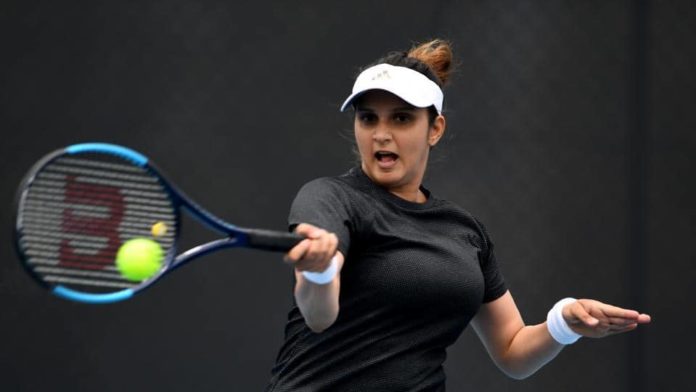 Sania Mirza has made a super comeback after a two year maternal leave. Indian tennis superstar Sania Mirza had a dream start to her second innings after giving birth to her son.

Sania Mirza couldn’t have asked for a much better start as she won the Hobart Indian Doubles alongside Nadia Kichenok of Ukraine defeated the Chinese pair of Shaui Peng and Shuai Zhang.

The game which continued for One hour twenty-one minutes finished at a scoreline of 6-4,6-4 in the favor of the Indo-Ukranian pair who were unseeded at the start of the tournament. 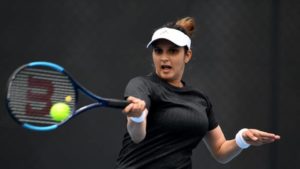 It was a dream start to the Hyderabad tennis superstar after Mirza ave birth to her son Izhaan. Knowing this is an Olympic year, the Indian star tennis player has started off in a very positive note before the Australian Open.

Sania and her Ukranian partner Nadia started off very positively after breaking the Chinese players in the very first game of the match but only to drop serve in the next.

The game was very close until 4-4 when the Sania Mirza spunned her magic and got a big break point and going on to win the next serve in order to clinch the first set and putting pressure on the second seeded Chinese pair.

The Indo-Ukraine team raised its game when it mattered as it broke Peng and Zhang for one final time in the ninth and served out the match in the next game.

The partners divided the prize money and earned 280 ranking points each for their winning effort.

Find out which two Indian cricketers made the ICC Women’s ODI and T20 teams of the year!

Watch: Sadio is always ready to provide an assist- even off the field

Boxing: Ricky Burns gets 50th win of his career