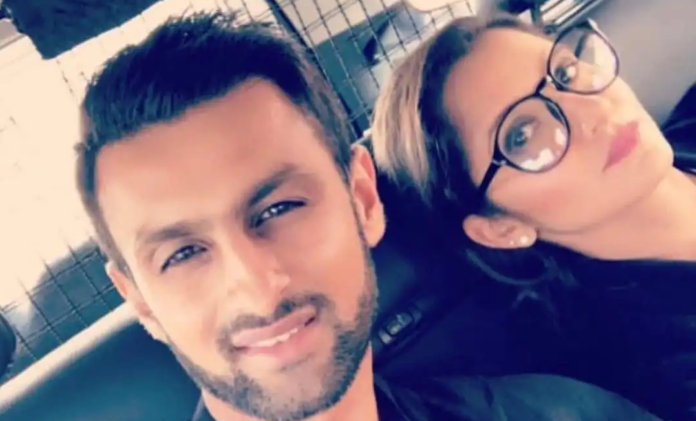 Sania Mirza and Shoaib Malik are blessed with a baby boy and the social media is pouring with the congratulatory messages to this star couple. 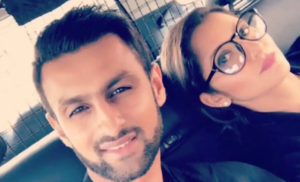 In an recent interview, Sania Mirza told that the gender of the child would not matter to them and the baby’s surname is going to be Mirza-Malik. She stated,

“Today I will tell you a secret. My husband and I have spoken about it and we have decided that whenever we have a child, the child will have Mirza-Malik as a surname and not just Malik. So that’s where we stand as a family including my husband. He actually wants a daughter,”

The marriage of this star couple happened in 2010. Sania Mirza was out of the Tennis Court since her surgery and the break became longer when she announced about her pregnancy in April this year. Six Grand Slam winners Sania Mirza will wish to return to court as early as possible to be prepared for the Tokyo Olympic in 2020.

Shoaib Malik announced the news of the birth of baby boy in his Official Twitter handle.

Excited to announce: Its a boy, and my girl is doing great and keeping strong as usual #Alhumdulilah. Thank you for the wishes and Duas, we are humbled 🙏🏼 #BabyMirzaMalik 👼🏼

Sania’s sister Anam who had been with her throughout her pregnancy also sounded very much excited to welcome the baby boy as she wrote in her Instagram handle :