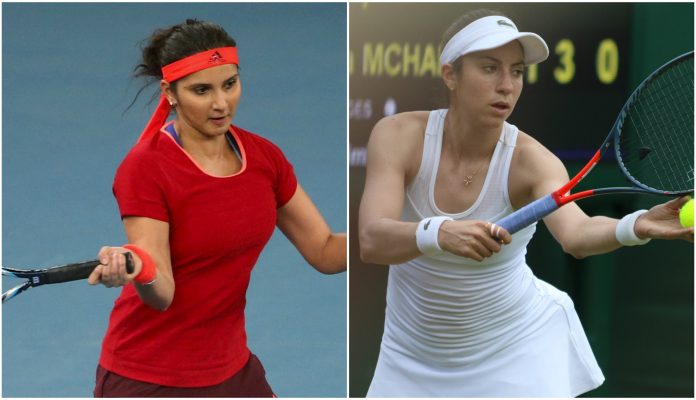 The tennis pair Sania Mirza and Christina Mchale made it to the quarterfinals of the Cleveland Championships after dominating the court from the start to the finish. They were against the duo Oksana Kalashnikova and Andreea Mitu and won over straight sets 6-3, 6-2. 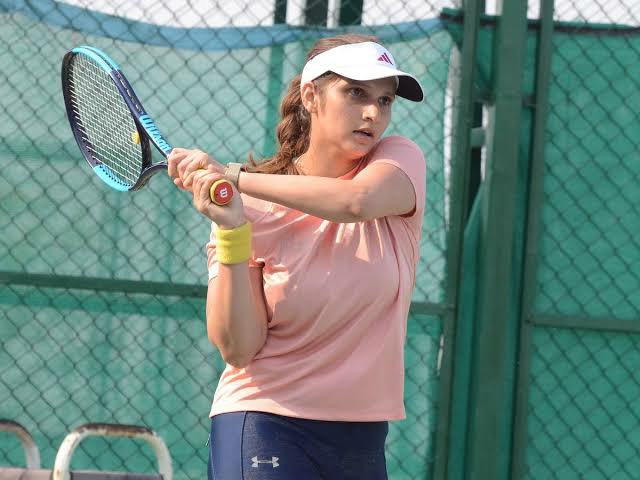 The duo did not falter once during the match and kept going until the end. The question remains whether the Indian American pair can make it past the quarterfinals.

India’s tennis ace Sania has not been doing well. Her performance at the Tokyo Games with partner Ankita Raina was not impressive either. The duo failed to progress any further and exited in the first round.

The duo lost to Nadiia and Liudmyla Kichenok after a brief start where it looked like India was leading but soon after the tables were turned and India lost its chance to win another medal in the tennis category.

Sania and Ankita had never paired up before, and this worked to their disadvantage as they were up against a duo that was in the Top 40 and had plenty of experience in working as a pair.

“It was definitely a tough match. No matter who we were going to play, we were always going to have to punch above our weight. Nadiia and Liudmyla Kichenok sisters have been Top-40 in the world for a while and have a lot of experience.”

Sania admitted that they had not hoped to win anyway since this was Ankita’s maiden appearance at the Olympics while this was Sania’s fourth.

“We were in a winning position and yes it was disappointing to lose from there. But when we went into the Olympics, we had to be realistic that we weren’t medal hopefuls.”

Soon turning 35, Sania is not sure how long she can keep playing and who is going to replace her after she retires. She is also not sure whether she is going to take part in the next edition of the Games or not.