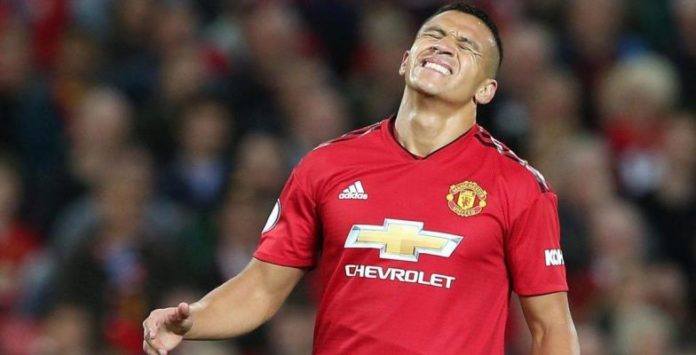 Manchester United striker Alexis Sanchez reportedly has had a huge dressing room tantrum following his team’s 3-1 defeat at Manchester City in the derby, and the striker hasn’t been able to leave behind the frustration even after crossing borders as the striker cuts a lonely figure in international training. 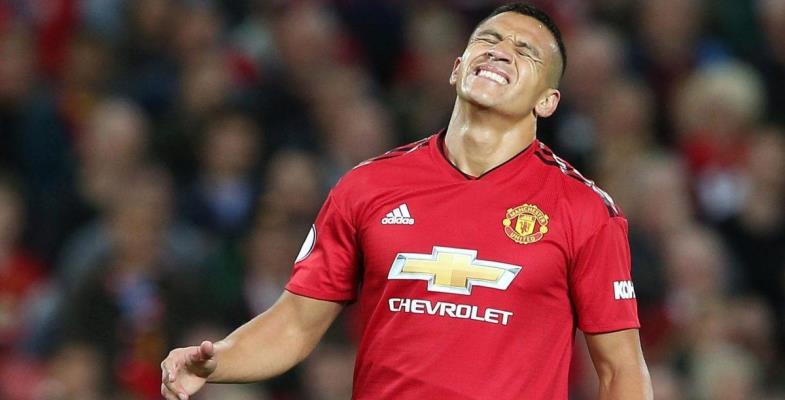 The Chilean striker, who joined the Red Devils this year after spending 3 years at Arsenal, has had quite a dismal stint at Old Trafford ever since donning the no. 7 jersey. Needless to say, the striker is at his lowest ebb and is now branded as a flop. However, making news is his outburst in the dressing room after United were punished by City in the Manchester derby. Quite against his expectations, the Chilean was named only as a substitute for the game, and was ‘furious’ for not being included in the starting XI.

The defensive tactics employed by the team were enough to flare him up and the striker wasn’t shy about it at all. The outburst resulted in the Chilean slamming his boots in the changing room, and was critical about the state of the defending.

Although one would think that a change of place would lighten him up, the truth is quite the contrary as it was reported that Sanchez kept to himself and was ‘silent for over an hour’. When he finally joined his teammates after being persuaded by them, they described their fellow Chilean acting strange.

Following things going south for him at United, the striker is planning a move out of Manchester, most notably at PSG.