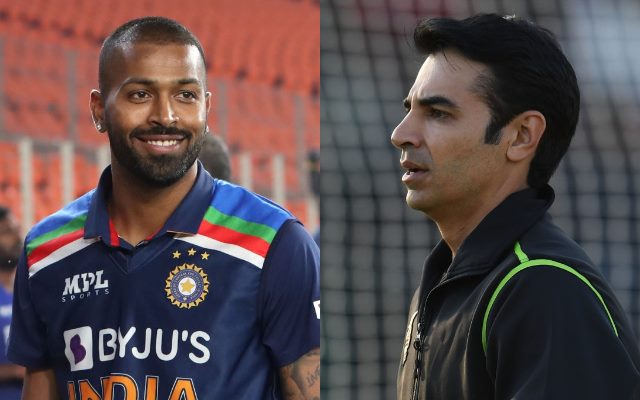 Hardik Pandya is a very critical part of the Indian team. However, he has not been able to play consistently for the team due to injuries. Due to his injuries, he had to compromise on his bowling. Recently, former Pakistan captain Salman Butt highlighted what the all-rounder needs in order to start bowling at full-throttle. 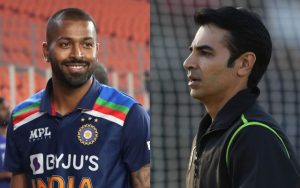 But since his comeback from a back surgery, Hardik has only bowled in a couple of series. He looked pretty ordinary in the recent Sri Lankan tour. Hardik was not bowling at full-throttle and wasn’t looking threatening. Hardik was not picked in the Indian Test squad for the World Test Championship and the England tour. Kohli has explained earlier that Pandya will be considered only when he is bowling ready for tests. 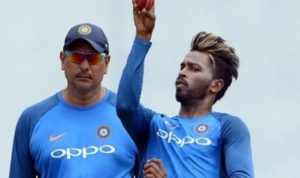 On his YouTube channel, Salman Butt advised Pandya to develop some muscles. Pandya’s body is unable to take the load as he is slim. Butt recalled that before the injury, Hardik was looking effective with a decent pace. “Hardik Pandya’s problem is that he is so slim that if there is extra load on his body, he will keep getting unfit.”

Salman Butt also drew comparisons with Kapil Dev and Imran Khan to explain the importance of having a strong body structure to fulfill all-rounder’s duties. Butt said that Kapil and Imran were far fitter than Pandya, they were double in size and had more muscles. “I don’t know if there is any issue with Hardik Pandya’s physique. The physios and trainers must be definitely talking to him about it,” he added.

Hardik played as a pure batsman in the ODI and T20 series against Australia. He did not bowl in IPL 2020. However, Hardik did bowl in the T20 series and third ODI against England in March this year. But he didn’t bowl in the first leg of IPL 2021 citing shoulder pain.

According to Butt, Pandya has a very good bowling action and also has a lot of capacity to become better. However, he continues that the cricketers’ bodies cannot take the excess workload without muscles.