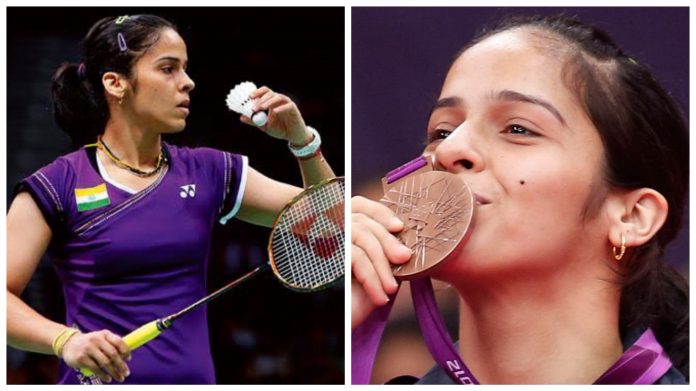 London Olympics 2012 bronze medalist Saina Nehwal, whose Olympics qualification dream is currently hanging on a thread, believes that she is definitely on the race to join the premier shuttlers in the world at Tokyo next year. 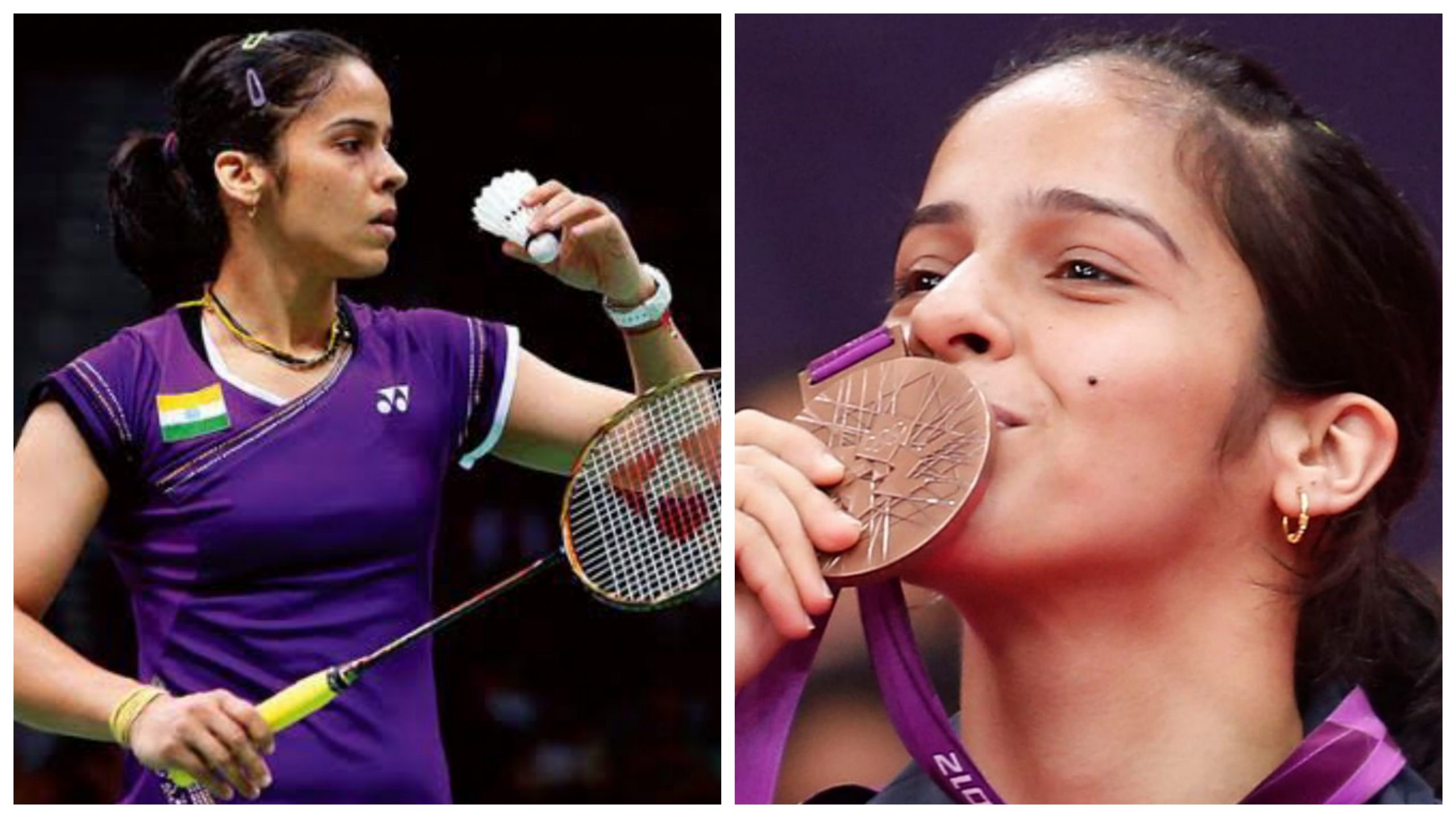 NEHWAL’S CURRENT FORM IS FAR FROM HER BEST

Nehwal’s form is not at her best, with a dip in performances leading her to drop to the 22nd position in the qualification list for Tokyo Olympics as displayed by Badminton World Federation (BWF). She has also dealt with multiple injuries in recent times and the dreams of making it to Tokyo seems distant at best.

She knows that her road to the Olympics in an important topic, but she is thinking about the tournaments that are going to be held before the mega-event. She wants to get back into her usual rhythm and wants to rack up wins against shuttlers who are in the top 20 of the BWF list.

“I know Olympics is in everyone’s head. It’s something very big but before that, you have to think about so many tournaments. I’ve to get back to my rhythm and win against the players who are in top-20,” she discussed while being present at a virtual interactive session hosted by the Indian Chamber Of Commerce.

Nehwal believes that she has much to think of before setting on the Olympics. After a period of training, she looks to play a number of tournaments. Only after playing them and hopefully getting her mojo back can she think about qualification for Tokyo 2021. However, she is firm on her opinion that she is definitely in the race for the event. Not only she wants to play, but she also wants to perform well and thus is training hard for her goal.

“There’s some two-three months’ of training before that. You have to be perfectly fine and play seven-eight tournaments, after that only I will think about the Olympics. But yes, I’m definitely in the race. I want to do well and I’m working hard for that,” she said.

EXAMPLES OF FEDERER AND OTHERS INSPIRE HER

She presents examples of tennis players including Serena Williams, Roger Federer and Novak Djokovic, who, despite losing their best game at one point or the other, has returned at the top of the mountain. If they can do it, she believes she can as well.