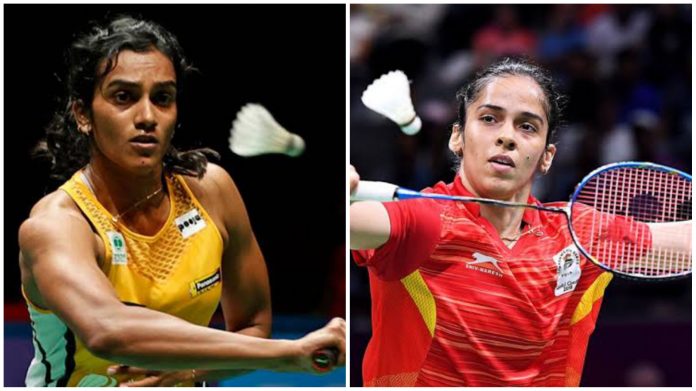 PV Sindhu and Saina Nehwal, two of the most notable Indian shuttlers of the past decade, returns to international badminton, but their draws could not be more contrasting. 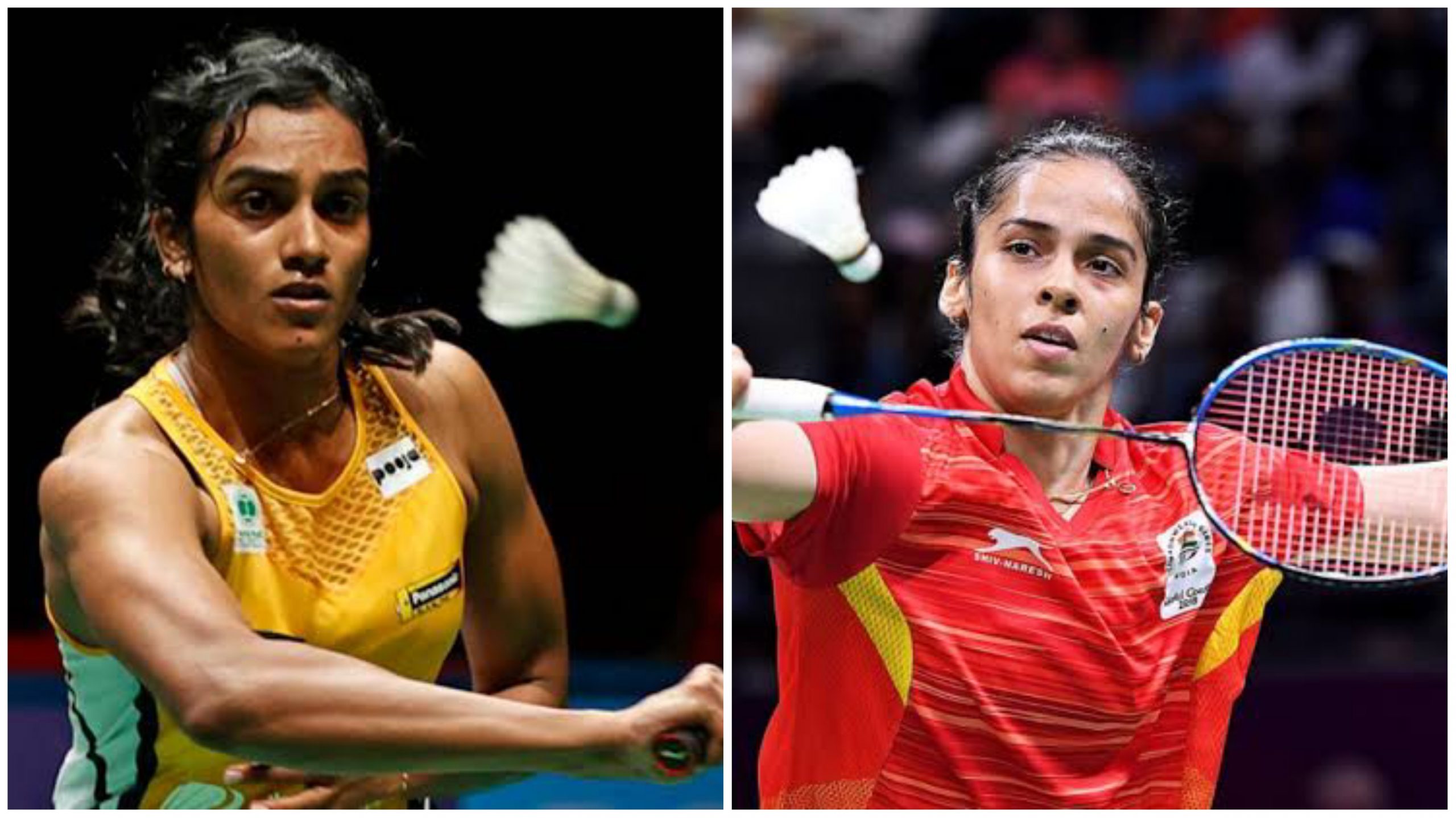 THEY DID NOT PARTICIPATE IN THE DENMARK OPEN AND SAARLORLUX OPEN

Since Badminton World Federation suspended their annual calendar due to the outbreak of Covid-19, only two tournaments has been held. They are the Denmark Open Super 750 and the SaarLorLux Super 100. Nehwal and Sindhu did not participate in neither of these tournaments, although many of their compatriots took part.

THE DRAWS OF SINDHU AND NEHWAL COULD NOT BE MORE CONTRASTING

PV Sindhu, seeded sixth in the Yonex Thailand Open tournament, will face Danish Mia Blichfeldt, in what seems to be an easy draw for the World Champion. Saina Nehwal, however, is not so lucky. Just back from a period of recovery from an injury, she will face third seed Nozomi Okuhara in the first round.

In Toyota Thailand Open, sixth seed Sindhu will meet local shuttler Busanan Ongbamrungphan in the first round, in what seems to be another easy draw for a shuttler of her caliber. Nehwal will also face a Thai player in the first round. However, in Nehwal’s case it is star shuttler Ratchanok Inthanon, seeded fourth in the tournament.

THE TOURNAMENT PROCEEDS DESPITE DIFFICULTIES IN THE SOUTH-EAST ASIAN NATION

“The YONEX Thailand Open and TOYOTA Thailand Open, plus the season ending HSBC BWF World Tour Finals will go ahead as planned, with the world’s best badminton players to ascend to Bangkok, Thailand,” BWF has declared, notwithstanding the pro-democracy movements in the nation and the spike in Covid-19 cases.

However, Chinese shuttlers shall not compete in the couple of tournaments. “Chinese Badminton Association (CBA) has also confirmed the withdrawal of its team from both tournaments,” BWF added in their statement.