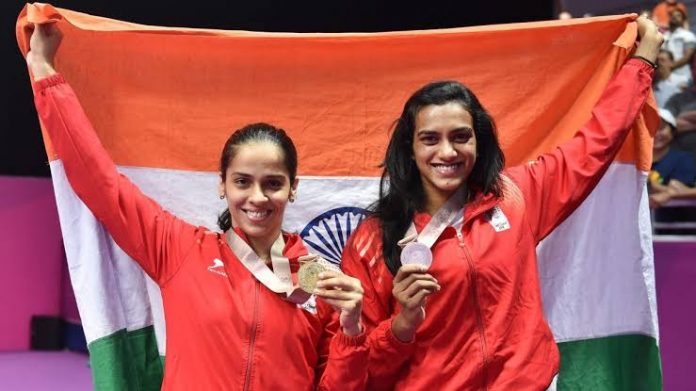 The preparations for the duo of BWF (Badminton World Federation)  World Tour Super 1000 events at Thailand are on its last lap, as members of the Indian contingent, including stars Saina Nehwal and PV Sindhu are on their way to Thailand. 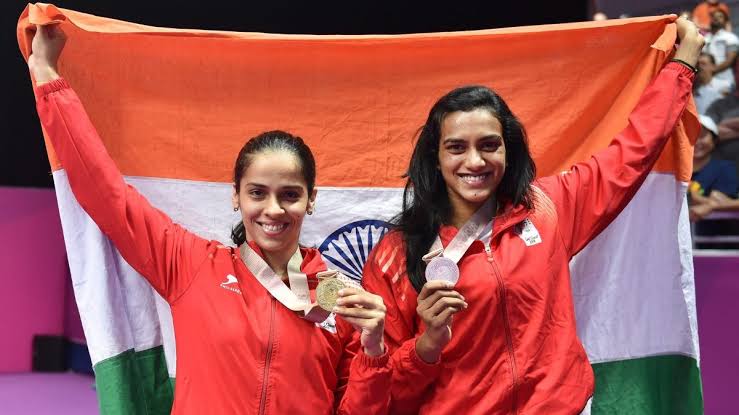 Saina Nehwal, Kidambi Srikanth and B Sai Praneeth, all three hopeful to earn a spot at the upcoming Tokyo Olympics, were amongst the team which flew to Thailand yesterday. While Srikanth had participated in the Denmark Open BWF Super 750 tournament, one amongst the two played events since the outbreak of Covid-19, for the rest of the team, the Thailand journey is a new beginning after a long break.

It’s time to let the shuttle speak and racquets break the momentum as Asia is all set to host the 1st set of #badminton tournament in months. Full strength🇮🇳team left for Bangkok for the:

It’s time to let the shuttle speak and racquets break the momentum as Asia is all set to host the 1️⃣st set of #badminton tournament in months. Full strength🇮🇳team left for Bangkok for the:

On the other hand, PV Sindhu, who has already booked his place for the Olympics, has left London for Thailand on the same day. Like Nehwal, it is the first tournament she will play since BWF cancelled the calendar due to the rapid spread of Covid-19 pandemic.

In other news, Japan will skip the two BWF Super 1000 tournaments at Thailand after star player Kento Momota, currently the first ranked male shuttler in the world, tested positive for Covid-19.

“Momota has tested positive for the coronavirus, and the association has decided not to send any players, including Momota, to Thailand,” official source informed.

The Japanese team was ready to depart when Momota was tested positive at Narita airport. None of the other 22 members of the team were tested positive, but the entire team withdrew nonetheless.

Border-Gavaskar series: India’s record at Sydney would surprise many!