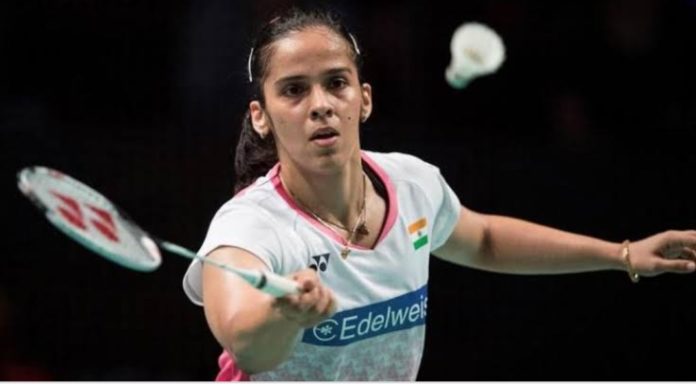 The star shuttler of India, Saina Nehwal pulled herself out of the fifth season of Pro Badminton League. The fifth season is going to begin from January 20 and it will continue till February 9, 2020. 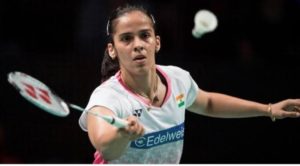 The year 2019 has not gone well for Saina Nehwal. She has been suffering from pancreatitis and other injuries throughout the whole year. So, she has not been able to perform well in 2019. Saina Nehwal was former number 1 badminton player among the female shuttlers all over the World. The star badminton player is hoping to make a return in the court after a break. She needs to find her own rhythm and that will certainly take a bit of time.

The star Badminton player Saina Nehwal announced that she would not take part in the next edition of Premier Badminton League in Twitter. Saina took part in the China Open; however she was out in the first round of the tournament. Saina is currently at number 9 rank in the World among female shuttlers. She is eyeing to regain the top spot in the World ranking when she will make the comeback. She will also try to participate in the season 6 of Pro Badminton League if she is fit enough to take part.