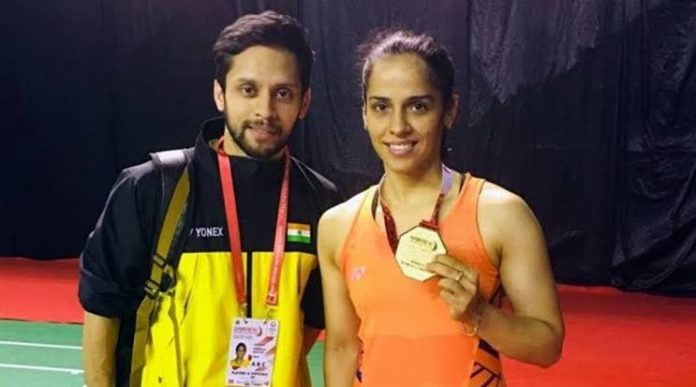 Saina Nehwal and Parupalli Kashyap, the husband-wife duo has pulled themselves out ahead of the Denmark Open Super 750 tournament as announced on Tuesday.

Saina Nehwal talks about the decision

The badminton couple had sent their entries to the tournament and consent letter to the Badminton Association of India (BAI). 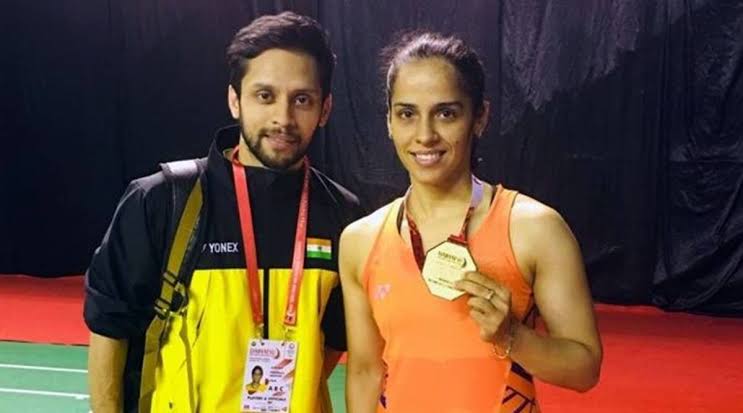 BWF World Tour came to a halt due to the COVID-19 pandemic. Denmark Open is the only competition scheduled for the rest of the year after the postponement of the Thomas and Uber Cup Finals (3-11 Oct). Three events in Asia (in November), as well as the Denmark Masters (20-25 Oct), have also been cancelled by Badminton World Federation (BWF). 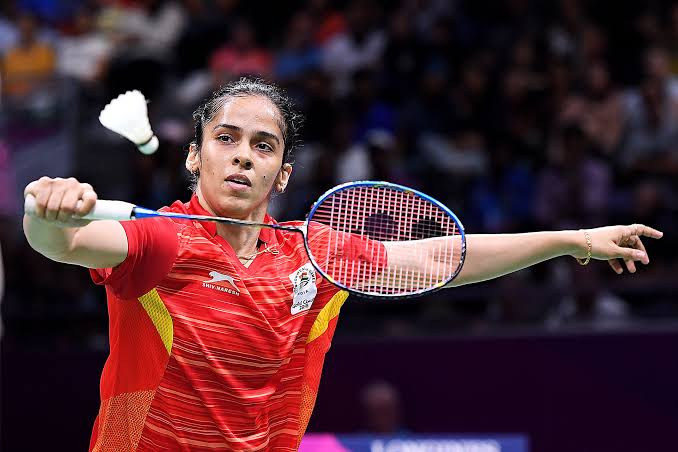 Saina Nehwal, who won a bronze medal at the London Olympics said, “I withdrew from Denmark Open. I decided that I will start the season from January only with the Asian tour.”

When asked about if suffering from fitness issues, Saina Nehwal said, “There is no injury issue but if three tournaments were there it would have made sense… I thought directly from January, I can go for the Asian tour.”

As the situation stands, no Indian would be participating in the women’s singles event at Denmark Open as PV Sindhu also miss out the event.

Parupalli Kashyap opens up on the decision

Parupalli Kashyap, who is currently positioned at 24 in the World Rankings has decided to withdraw himself from the event as well. He spoke about starting freshly in the upcoming year rather than risking his health and travelling for one tournament. 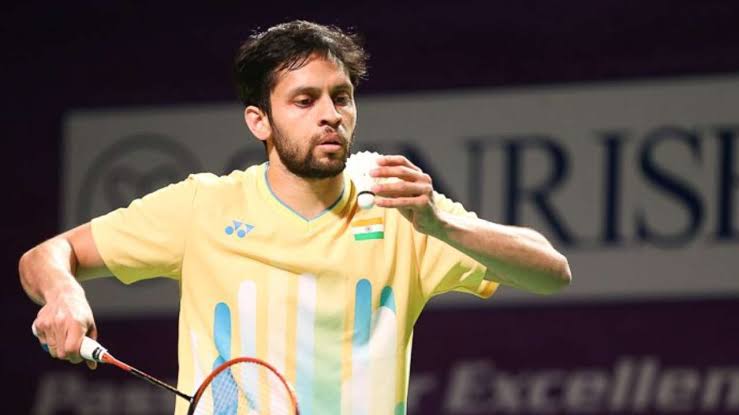 He explained, “I too feel it is not worth the risk to go all the way for one tournament. It is better to start the season afresh participating in the Asia leg from January.”

However, Asia’s leg has been also deferred keeping the current situation in the mind. Denmark Open will witness Indian stars- World No.1 Kidambi Srikanth, youngster Lakshya Sen, Ajay Jayaram and Subhankar Dey when the tournament commences at Odense from October 13.