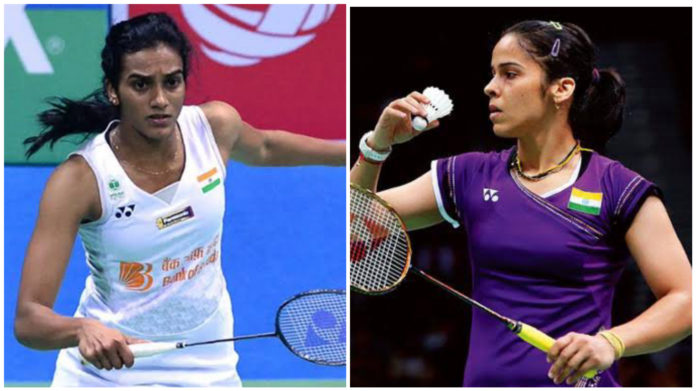 Ace shuttler Saina Nehwal has communicated to the Badminton Association of India (BAI) her decision to take part in the Danisa Denmark Open, even as compatriot PV Sindhu has withdrawn from the tournament. 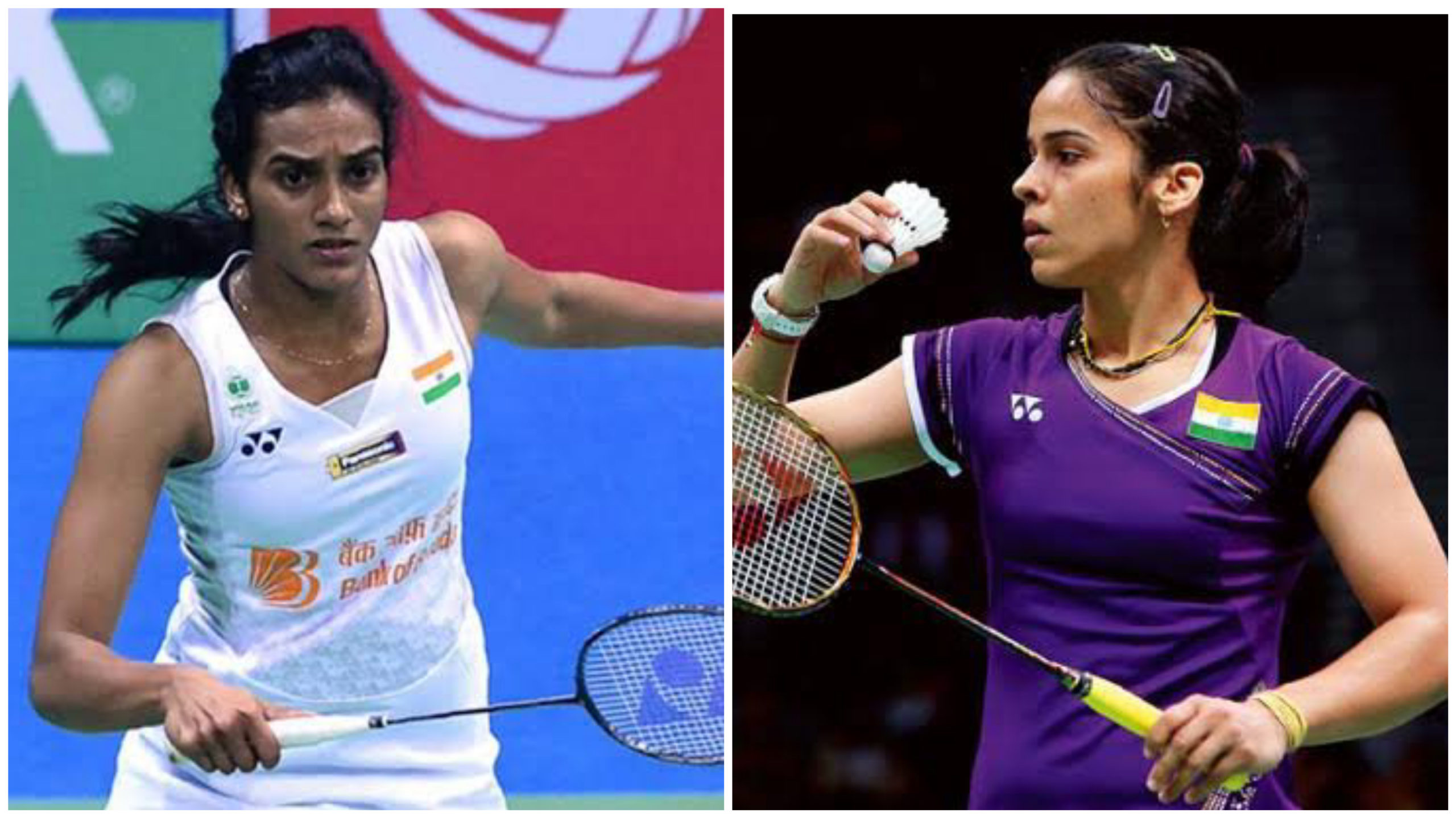 This is particularly interesting as Nehwal has, a few days back, questioned Badminton World Federation (BWF) ‘s decision to hold the Uber and Thomas cups in midst of the Covid-19 pandemic, citing the example of multiple nations which withdrew from the tournament.

Later, BWF, on the heels of the increasing number of withdrawing nations, decided to reschedule the prestigious tournaments to 2021.

Nehwal’s decision to travel to Denmark for the event is reportedly because of ranking points. The Olympic qualification of her and compatriot Kidambi Srikanth are still not certain and they need more ranking points to assure their journey to Tokyo in mid-2021.

Except for Nehwal and Srikanth, other competitors: Parupalli Kashyap, Ajay Jayram, Shubhankar Dey and Lakshya Sen has confirmed their participations by signing the letters of consent sent to them by BAI. BAI will sponsor the travel and staying expenses for three shuttlers: Nehwal, Kashyap and Sen.

Sindhu stated her reasons behind withdrawing from Denmark Open:

“I have pulled out of the Denmark Open. Since TUC was a team event, I wanted to represent my country. Now that it’s postponed, there is no point going to Denmark. If I play that tournament, I have to be in home quarantine for 14 days on return to India. Moreover, I am planning to compete in the three Asian tournaments. That’s why I pulled out of this event.”

Doubles specialist Sikki Reddy, who alongside Ashwini Ponappa, Manu Attri and Sumeeth Reddy, also pulled out of the tournament, said: “Had there been at least two tournaments we could have gone. Going there for just one tournament is risky.”

Nehwal has been one of India’s most famous athletes in the past decade, with her bronze medal in the 2012 London Olympics seen as a major turning point for the popularity of badminton in the country. The 30 year-old, who has 443 official wins in her career, will surely look to secure her spot in Tokyo 2020.