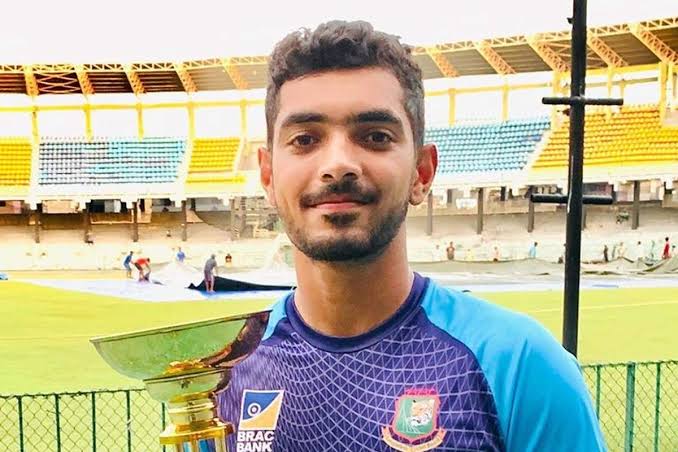 An expired visa can cost you Rs 21,600 even if you are a famous cricketer. After the Day-Night Test match held at the Eden Gardens in Kolkata on Wednesday ended, Bangladeshi cricketer Saif Hassan could not board the flight with his team members to go back home. His visa expired two days back, and failure of renewal cost him a hefty fine. 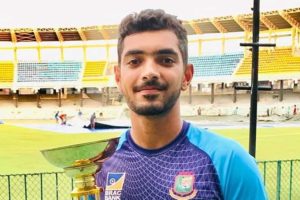 The Kolkata airport authorities had him stay back until his visa was processed by the Indian High Commission.

Since Hassan already had a six-month India visa, the Bangladesh cricket board arranged visas for the other Test players except him.  But he was allowed to board a flight to Bangladesh after he was cleared by the Indian High Commission.

Bangladesh’s Deputy High Commissioner Toufique Hassan spoke to the media, “His (Hassan) visa expired two days ago, and he realised it only at the airport. He could not board the booked flight. As per the new rules of overstay, he had to pay the fine. Thankfully the Indian High Commission processed his visa and gave him the exit clearance, and he left for home yesterday.”

He was the back-up opener for Bangladesh cricket team, but due to a split webbing, he could not take part in the match. While half of the team flew back home the very same day the match ended, the rest including Hassan was scheduled to board the flight on Monday, but because of his expired visa, he stayed back for one more day before flying back home on Wednesday.