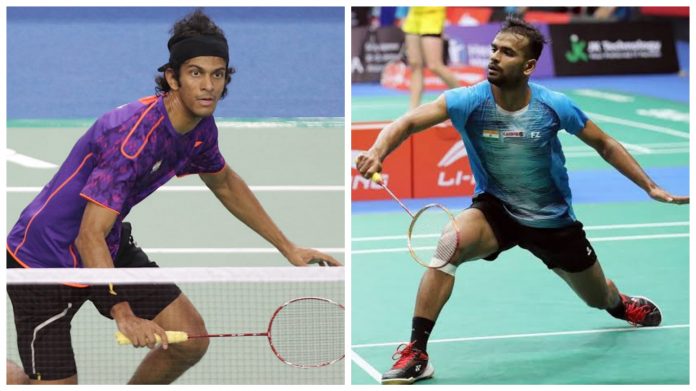 Ajay Jayaram and Subhankar Dey, who had to pull out of the SaarLorLux Open alongside compatriot Laskhya Sen, has been isolating themselves since the Covid-19 positive report of Lakshya’s father. 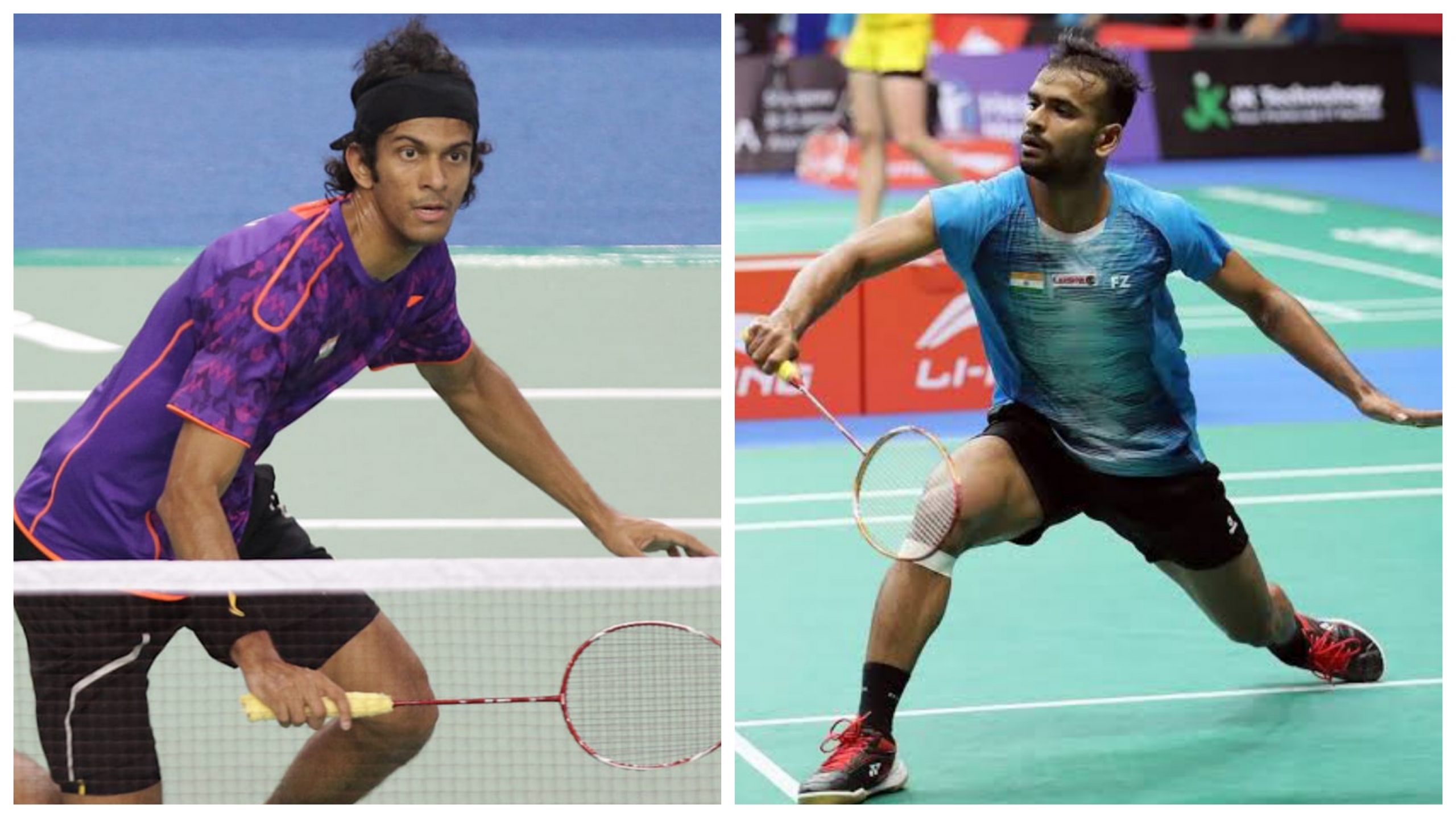 Now they get a hint of relief as Sports Authority Of India (SAI) has decided to take care of their lodging and boarding. Lakshya, and his coach are already being funded by the Government.

“SAI will pay for the expenses that are going to be incurred by Ajay Jayaram and Subhankar Dey from Oct 30 to Nov 10. SAI will be paying a total of Rs 1.46 lakh…and will release 90% of the amount immediately. SAI is in constant touch with the Indian consulate in Frankfurt to facilitate the situation involving the two players,” SAI said in a statement.

“An update. @Media_SAI has offered to take care of the accommodation and food expenses. Very thankful for that,” Jayaram wrote on Twitter, following by a folded hands emoji.

An update. @Media_SAI has offered to take care of the accommodation and food expenses. Very thankful for that 🙏🏼
As of now we've been asked to quarantine until 10th. Hoping we can take a test earlier though and come back. Let's see!

The unfortunate event happened with DK Sen, father of the defending champion and current second seed of the tournament, was found to be Covid-19 positive. Subhankar and Ajay have written to the organizers of SaarLorLux Open, questioning their decision to withdraw then and place them under quarantine.

“For no fault of ours, we are being penalised. We were informed that a Covid test had to be taken up to 48 hours prior to arrival in Frankfurt. I and Ajay took the test and returned negative. But no one checked our report and Lakshya and his father got tested only on Tuesday. But on Monday, both of them were there in the main hall when everyone practised,” Subhankar said to Times Of India.

“We have asked for a second test, which will be done in two days. Hopefully, they will allow us to fly back if we test negative again,” Subhankar added.

The former Chief National Coach Vimal Kumar, currently the coach of Lakshya, slammed the organizers for not undertaking correct procedures.

“The way they handled our players is quite disgusting. All of them practised in the same hall, travelled by the same bus, so how can you isolate only these three. In tennis, only the affected player is isolated. Even if his coach tests positive, the player is not isolated if he is negative,” he said.

Facts you may have missed at IPL 2020