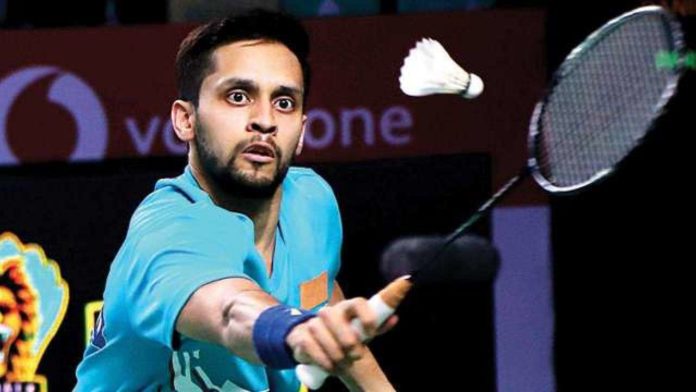 Denmark Open 2019 saw P.V. Sindhu defeat Gregoria Mariska in the opening round to keep her record 5-0 against the Indonesian. There was another good but unexpected news for the Indian contingent at the tournament. 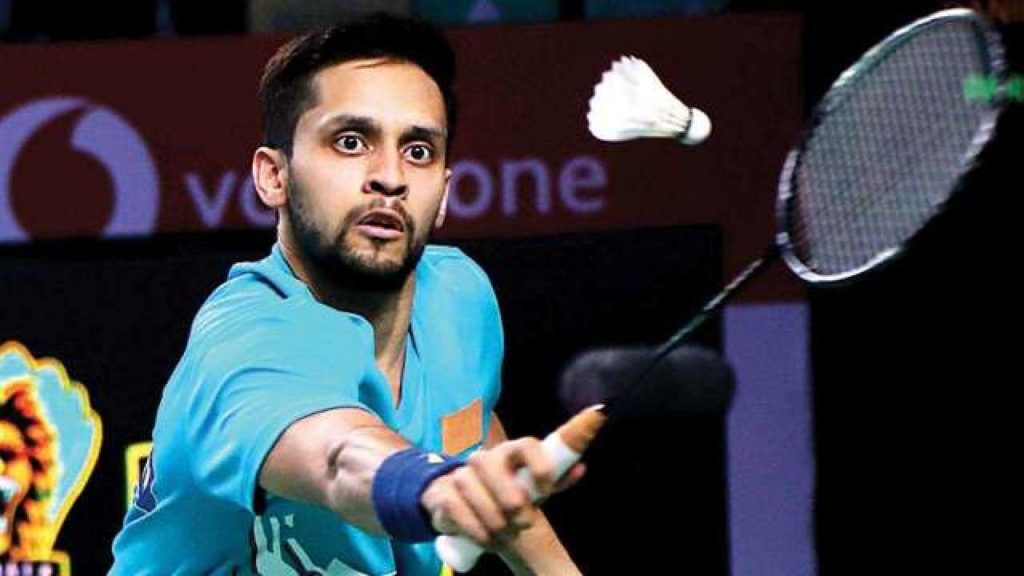 World Championships bronze medallist B Sai Praneeth also made it to the second round beating the legendary Lin Dan 21-14 21-17 in a 35-minute opening round clash. It was the first time that Praneeth has secured a victory against Lin Dan.

Hyderabad born Sai Praneeth will be facing Ken Momota of Japan, the current number 1 in the next round. The Indian shuttler will be looking to take revenge for the loss in Basel in the World Championships.

Pashupalli Kashyap failed to go past the first round losing 13-21 12-21 to Thailand’s Sitthikom Thammasin in the men’s singles.