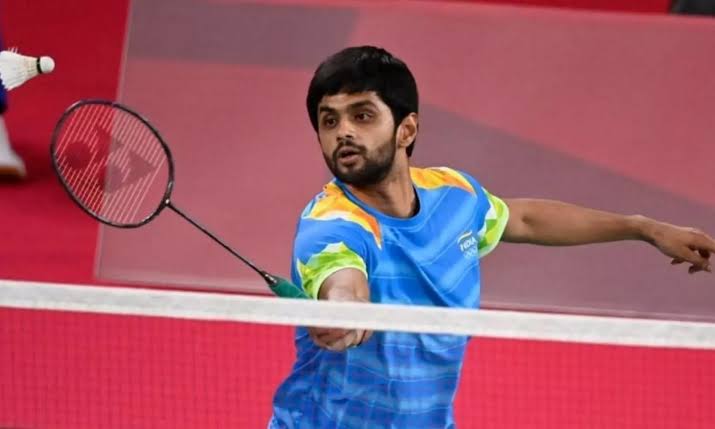 Indian shuttler Sai Praneeth had been unable to register any wins recently. This has been a big blow to his confidence and now he wants to regain back his confidence ahead of the upcoming Thomas Cup and the Uber Cup Finals. Praneeth has been suffering from a back issue even before the Tokyo Games commenced but he did not much heed to it and continued to train. He devoted countless hours to training but he could not make a mark at the Tokyo Olympics as he lost every single group match. His downward spiral continued at the Sudirman Cup in Vantaa, Finland, where he lost in the men’s singles.

He suffered a heartbreaking defeat in the Group A match at the hands of Chinese badminton player, Shi Yuqi. He made an exit from the quaterfinal with a 0-5 loss.

“I am training well but I really don’t know what is happening on court. I just need a couple of wins to get that confidence back ahead of the important events.”

Praneeth was experiencing back pain before the Tokyo Games

The 2019 World Championships Bronze medallist was training hard but four days before the games were to begin, he started experiencing back pain. The nagging pain remained while he played in all the other events. According to the Praneeth, it was due to overload. But he clarified that he did not lose in the games due to his injury, but due to stress. He was under too much pressure. Things were not going well for him in his personal life and it affected his performance negatively.

“I had developed a back pain just four days before the Olympics due to overload, so I played with a bit of pain but that is not the reason why I lost. I lost mostly because of pressure,” Praneeth made an honest assessment.

“I was positive, very confident and fit ahead of the Olympics but then some things kept happening, which affected me negatively. I could feel the tension on the court.”

He assured his fans that he is doing better now. He is focusing on back strengthening exercises to keep his back from becoming stiff again.