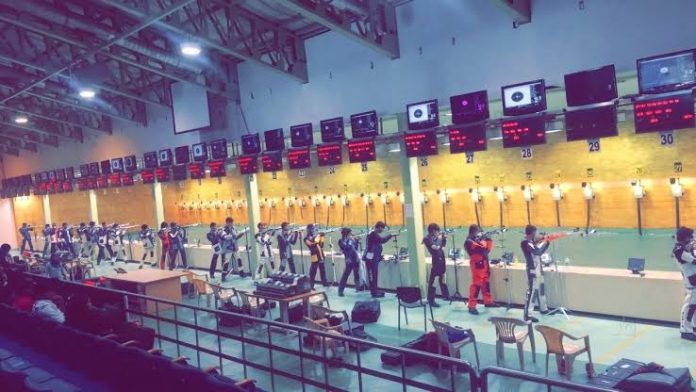 A cloud of uncertainty arose over the National Camp of sports shooters as an athlete training at Karni Singh Shooting Range was tested positive for Covid-19, as reported by SAI. 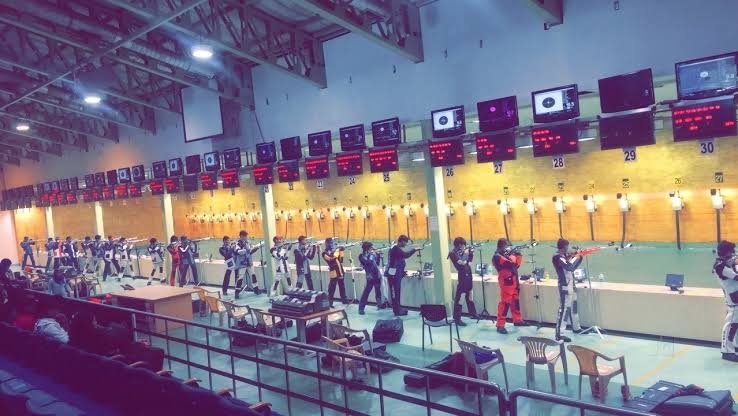 However, Sports Authority Of India (SAI), who reported the news, mantains that the camp will continue as planned. Starting from October 15th, the camp is planned to continue until December 14th.

“There will, however, be no impact on the national squad of Olympic bound shooters training at the range owing to this reported case,” SAI said.

SAI did not name the athlete who was infected by the virus.

The camp is being held for the Olympic core group shooters and is held under strong social distancing guidelines, with restricted operation of lanes and shooting stations to increase distance between the shooters.

As per SAI regulations, the shooters are not being allowed to share their personal belongings with others. Sharing of guns, ammunitions, jackets, shoes, etc, and are expected to carry their own sanitizers and water bottles.

“An NCOE (National Centre of Excellence) athlete training at Dr Karni Singh Shooting Range in the 10 metre range has tested positive for the coronavirus. The athlete who last visited the range on October 28th in the second half of the day, intimated to his coach that his test result had come positive,” SAI said in a statement.

All NCOE athletes who were training at the range when the shooter visited it for the last time will be quarantined for a period of two weeks, after which they will rejoin training, a process which has to be followed by the support staff in contact with the shooter as well.

“All NCOE athletes who were training at the time this shooter had last visited the range have been asked to go into 14 days quarantine and rejoin after a covid negative report. The same process is to be followed by the support staff who came in contact with the shooter,” SAI added.