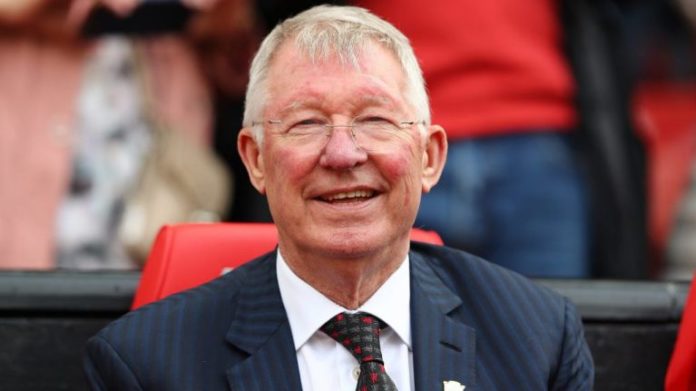 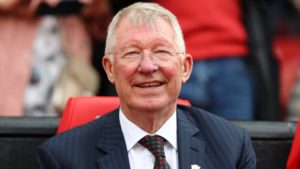 Ahead of the final against Chelsea in the Champions League in 2008, Sir Alex Ferguson told that they had already won the Final. The players were surprised after this comment of their manager. Then, he started to point out his players and started to tell about their life stories.

He began with Patrice Evra. He told the players about the situation of Evra’s mother. What she had to face while feeding Evra’s 24 brothers and sisters. After that Sir Alex Ferguson told that Wayne Rooney also came from one of the toughest places of Liverpool. Then Sir Alex Ferguson pointed towards Park Ji Sung and said that he had come from South Korea.

After all these talks, Sir Alex Ferguson told that it was his victory to make a team like this. The motivational speech of Sir Alex Ferguson really helped the players to give all their efforts in the field to secure the win against Chelsea on that night in Moscow.