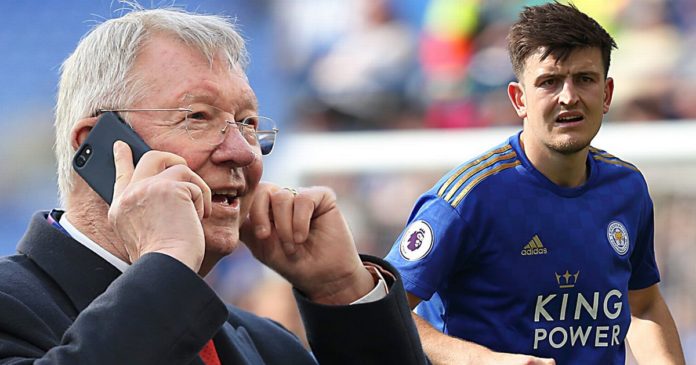 Harry Maguire , the Leicester City center-back and England National Team regular is quite close to signing up for one of the biggest clubs on the planet – Manchester United. The deal would make the most expensive defender of all time. Eager are all United fans, but one of them is as paranoid about losing the giant centreback as he is excited. That’s none other than their legendary manager Sir Alex Ferguson. 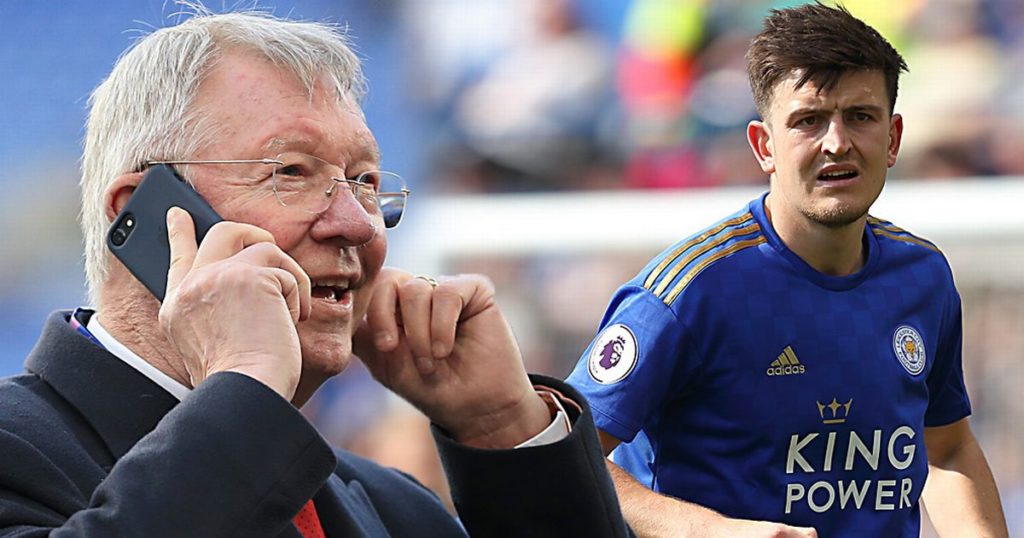 It has been reported that SAF has recently said : “They should take the lad in the boardroom and not let him out until he’s signed!”

Given , Harry Maguire’s incredible season with Leicester and his performances in the World Cup in Russia, one wouldn’t want to let the Englishman out until he puts pen to paper.