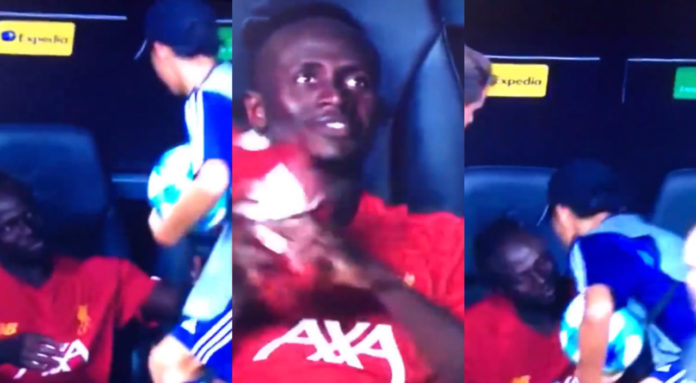 Liverpool took on Chelsea in the UEFA Super Cup game and came out on the top in the penalties but something which topped the game was Sadio Mane’s incredible post-game gesture. 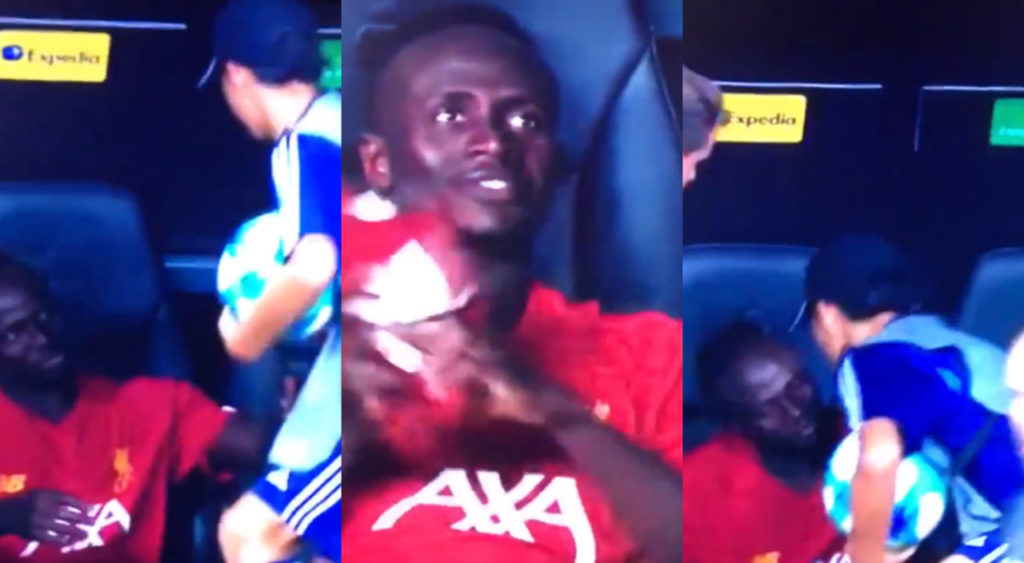 The Senegalese International was the talisman for Liverpool in the game as well by scoring 2 goals clinically. But, after the game Mane passed his shirt onto to the ballboy and gave him a hug. The heartwarming clip of the gesture got viral on twitter garnering 2m+ views.

“Best part of the night,” another added.

While a fourth commented: “Classiest athlete on the planet and it’s not close. How can you not love this guy?”

Liverpool boss Jurgen Klopp said: “It was a very difficult game for both teams. It was all about winning it and we did that in the end.

“Nobody in the stadium wanted extra time, it was a killer. I’m not sure about the penalty but who cares now.

“We started well then dropped off… we could talk about football but it’s too late now. We had to fight and the boys did tonight.”