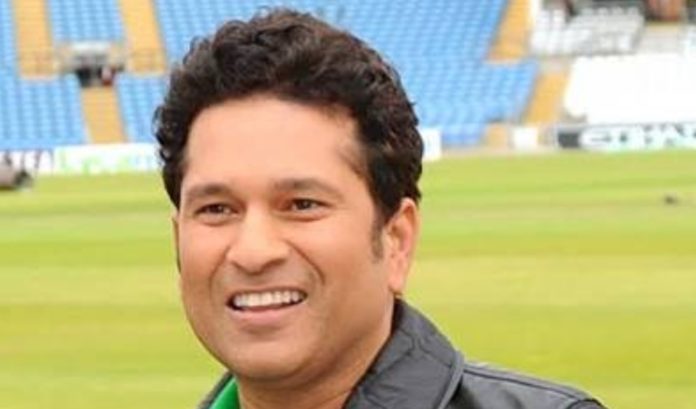 The former legendary Indian cricketer, Sachin Tendulkar told that the 50 overs game should be splitted in 4 innings of 25 overs. According to the legend of the game, introducing this format will help to get rid of various problems at this moment. The dew factor, toss and wash-out will not favour any single side if this format is accepted. 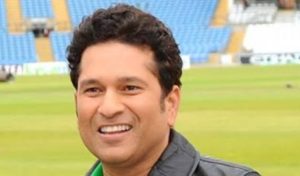 Sourav Ganguly has become the President of BCCI few days ago. Sachin gave him this proposal to introduce in the domestic cricket. Sachin Tendulkar also wants a huge change in the domestic cricket circuit. According to him, the tournaments like Ranji Trophy, Vijay Hazare Trophy and IPL should stay. The other tournaments like Deodhar Trophy, Duleep trophy should be abolished as no team spirit is formed in that short period of time.

The curious case of India’s number 4: Both Shreyas Iyer and Rishabh Pant walked in to bat at the same time