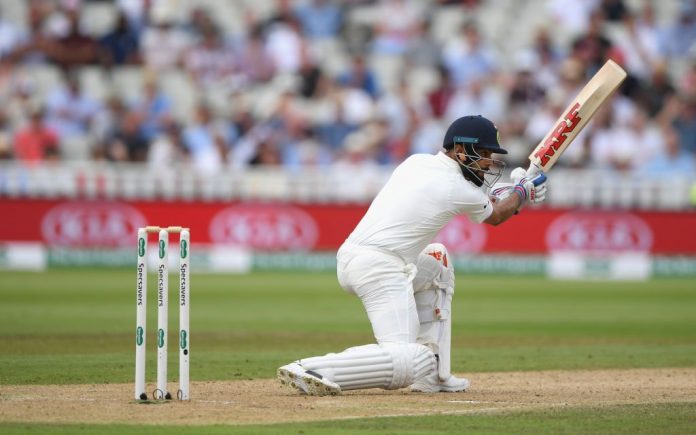 Former India batsman Sachin Tendulkar assessed Virat Kohli’s stint with the bat so far in England. While India have amassed a 1-0 lead in the series following a historic win at Lord’s, Virat Kohli’s form with the bat has been a huge concern for the visitors. 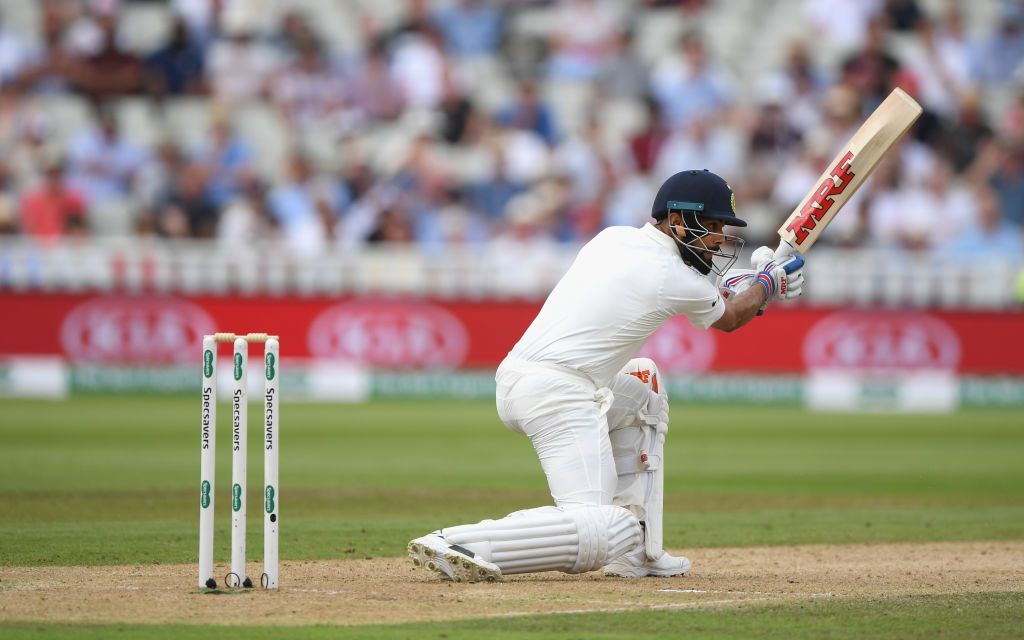 Virat Kohli began the tour with a golden duck at Trent Bridge. He could not get a chance to amend his failure in the first innings, as India could only bat once in the Test due to rain.

At Lord’s, where he does not boast a good record, Kohli was able to get decent starts but failed to convert them. On both occasions, he was undone by a delivery outside the off-stump. Ollie Robinson and Sam Curran were able to get the edges of the Indian skipper right before the session break.

Sachin Tendulkar feels that Kohli’s footmark has not been smooth so far, and feels that he needs to clear his mind while batting out in the middle.

“Virat hasn’t had a great start. It is the mind that leads to technical errors and if the start isn’t good you start thinking about a lot of things. Because anxiety levels are high you tend to over compensate your movements.

“When a batsman isn’t in good form you either go too far across or don’t move your feet at all. That happens to everyone. Form is also your state of mind along with the body working in harmony,” Tendulkar told PTI.

Virat Kohli’s weakness outside the off-stump was exposed during his first tour to England. His dismissals brought upon a pattern which he went on to work upon. In the subsequent tour, Kohli returned as a different batsman and ended up being the leading run-scorer of the series.

The ace batsman has a ten-day break to work on his form. The teams will converge at Headingley, Leeds to contest in the third Test of the five-match series.