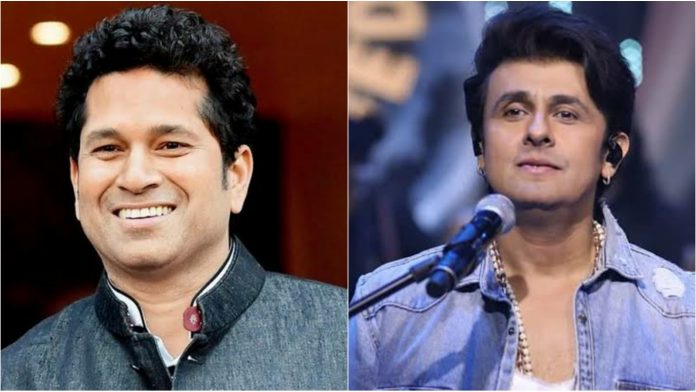 The legendary Indian batsman Sachin Tendulkar is known for his batting excellence at the cricket pitch but he recently stunned his fans to let them know about recording a song with Indian popular singer, Sonu Nigam.

Sachin Tendulkar had recorded a song with Sonu Nigam 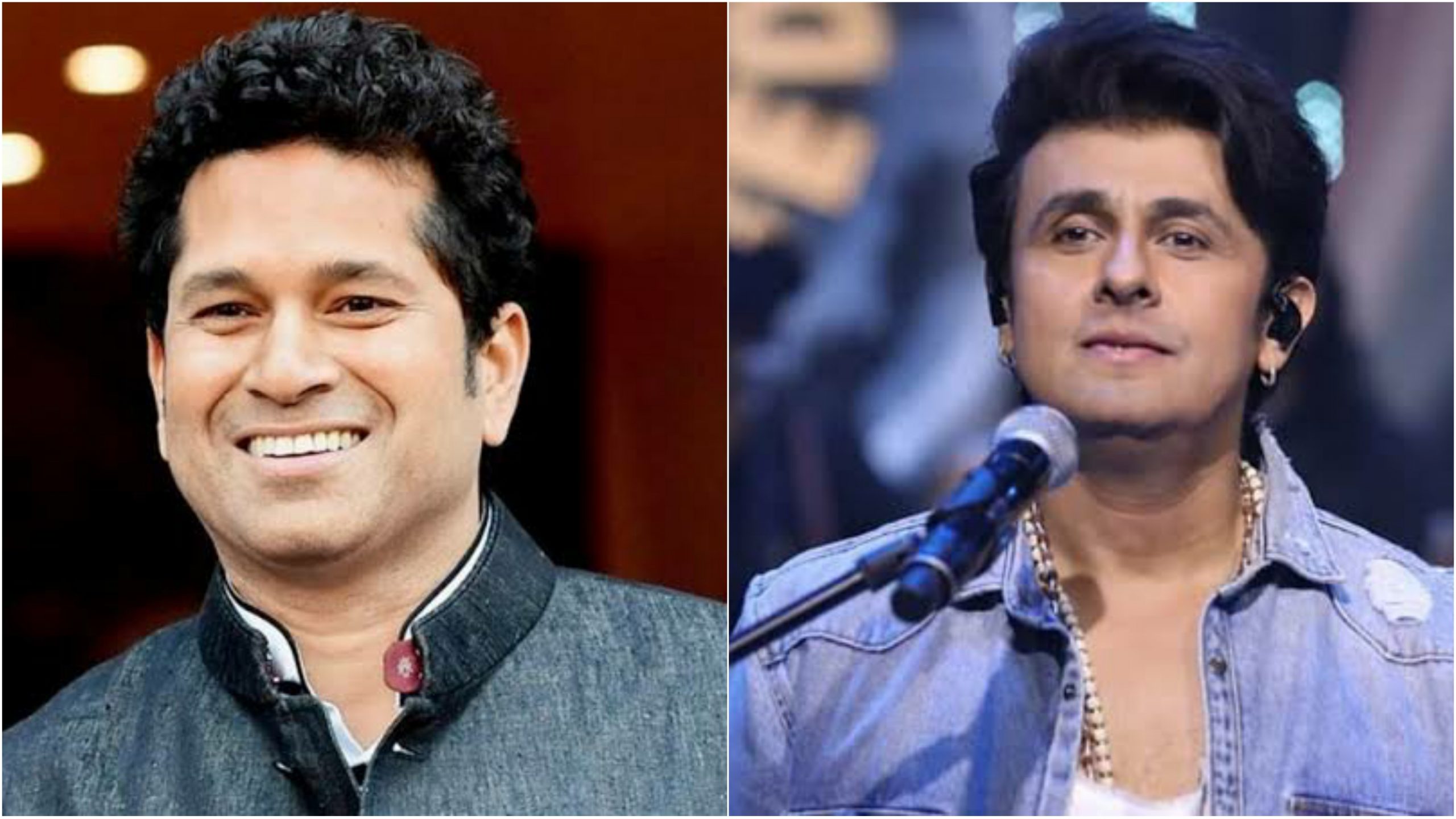 A video clip recently started surfacing of The Little Master. The former Indian skipper had shared a throwback video that dates back to 2017. It featured him in the recording studio. He was seen singing with Sonu Nigam.

June 22 which is celebrated as World Music Day and Tendulkar took to his official Instagram handle to share the video of him singing with the Bollywood veteran.

Sonu Nigam lauded the cricket legend and said that he could sing the right pitch and did not need a pitch character. Tendulkar had sung Sachin’s Cricket Waali Beat song and he said that music has been his companion for his whole cricket career that has spanned 24 long years.

You can check out the video clip of Tendulkar singing below:

Recently, Tendulkar was bestowed with ‘Greatest of All Time’ or as we know, G.O.A.T, by a panel for a 50-member jury on Star Sports.

Tendulkar is undoubtedly one of the greatest batsmen of all time. He has set some records and the stats will always make him different from the other batters.