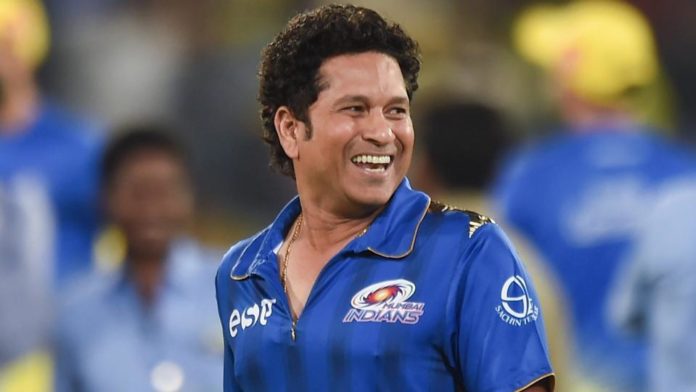 Sachin Tendulkar recalls his encounter with a hotel staffer at Taj Coromandal whose advice helped him improve upon his batting technique. Sachin recently tweeted a video about him where he is talking about a fan he met just before he was going to play a match against Australia. The batting ace asked the netizens to help him find the man, who helped him score 200 in the match against South Africa next. It was Virender Sehwag who was the undisputed king until Sachin dethroned him. 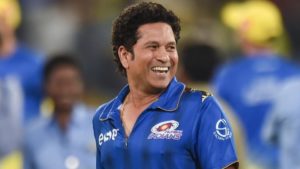 He tweeted the video with the caption. “A chance encounter can be memorable! I had met a staffer at Taj Coromandel, Chennai during a Test series with whom I had a discussion about my elbow guard, after which I redesigned it. I wonder where he is now & wish to catch up with him. Hey netizens, can you help me find him?”

A chance encounter can be memorable!
I had met a staffer at Taj Coromandel, Chennai during a Test series with whom I had a discussion about my elbow guard, after which I redesigned it.
I wonder where he is now & wish to catch up with him.

Hey netizens, can you help me find him? pic.twitter.com/BhRanrN5cm

The netizens did not disappoint, as the man was found in his home in Perambur. Guruprasad was working at the Taj Coromandel as a security agent when he met his idol, Sachin Tendulkar. After 19 years, Sachin still remembers him as he talks fondly about the memory in the video. Since Guruprasad was in his uniform, Sachin had mistaken him for a hotel staffer. While he did get his idol’s autograph, his observation and his piece of advice regarding his elbow guard left Sachin stunned. He was having problems with his elbow guard which was restricting his wrist movement, which was making it easier for opponents to bowl him out, but he had not discussed this with anyone.

“He (Guruprasad) said I want to discuss something with you about cricket. Whenever I see you wear an arm guard, your bat swing changes. And I don’t think I had spoken about this to anyone in the world. I was the only person who was aware of that. And I said yes, you are the only person in the world who has figured out that.”

As soon as the game was over, Sachin got his elbow guard redesigned and the rest is history.

“But you won’t believe, after that I came back to the room from the ground, I got my elbow guard and redesigned it according to the correct size and padding required.”