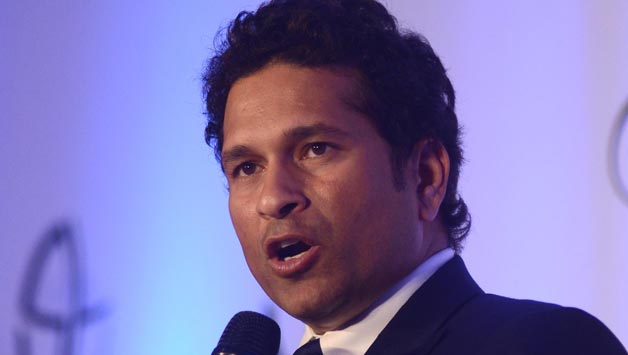 While Team India have been playing the first Test against Australia in Adelaide, batting legend Sachin Tendulkar has given a piece of advice for India captain Virat Kohli for the much-awaited game. Notably, the Adelaide Test is a Day/Night game and it is also the first overseas pink-ball Test for Virat Kohli-led Indian team.

India have so far played just only one pink-ball Test before whereas Aussies have tasted a fair share of success. They have played 7 Tests and won all of them. This record gives Tim Paine-led Australia team an advantage against India. Moreover, they will have the advantage of playing at home as well.

While speaking on Sports, Sachin Tendulkar said that Team India need to keep the time in mind and continue to change their strategy as per the change of the time.

“Whatever I have seen with the pink-ball Tests, you have to be extremely aware of the clock. Whenever the sun is going down and the temperature drops and before dew sets in and the grass is nice and cool, there is going to be a little extra lateral movement of the surface. That is when you don’t just respect the bowler but you also respect the conditions,” Tendulkar said.

“Here in a pink-ball Test, your first session could well be the one where you cash in where you take a little more chances and play more aggressively. Maybe in Australia, the sun goes down later than what it did in Kolkata. In Kolkata, I felt from 4:30 to 6:30 was a critical time where the batsmen had to respect not just the bowler but also the surface and build those partnerships. And once the ball gets wet, you can start playing a little more shots,” he further added.

However, Virat Kohli won the toss and elected to bat first. Before the Test series, Team India have faced a mixed result in the limited-overs series. While they lost the three-match One Day International by 1-2, they secured a convincing win by 2-1 in the three-match Twenty20 International series as well. Notably, they won the Test series last time when they visited Australia.

“Maybe towards the end of the 2nd session and the beginning of the last session might be the phase where the ball does a little bit extra where you need to hold back your aggression and natural instincts and be a little more disciplined,” Sachin Tendulkar concluded.