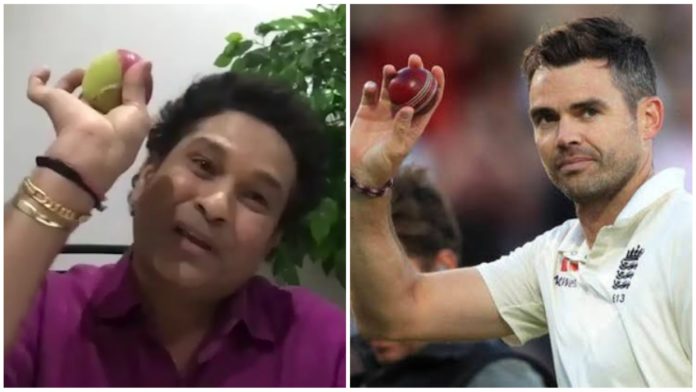 Sachin Tendulkar played at the highest level of Cricket for an astonishingly long time, with more than two decades of experience facing the best of the best. From Wasim Akram, Waqar Younis and Glenn McGrath to Dale Steyn, Stuart Broad and Mohammad Asif, Tendulkar has played them all. 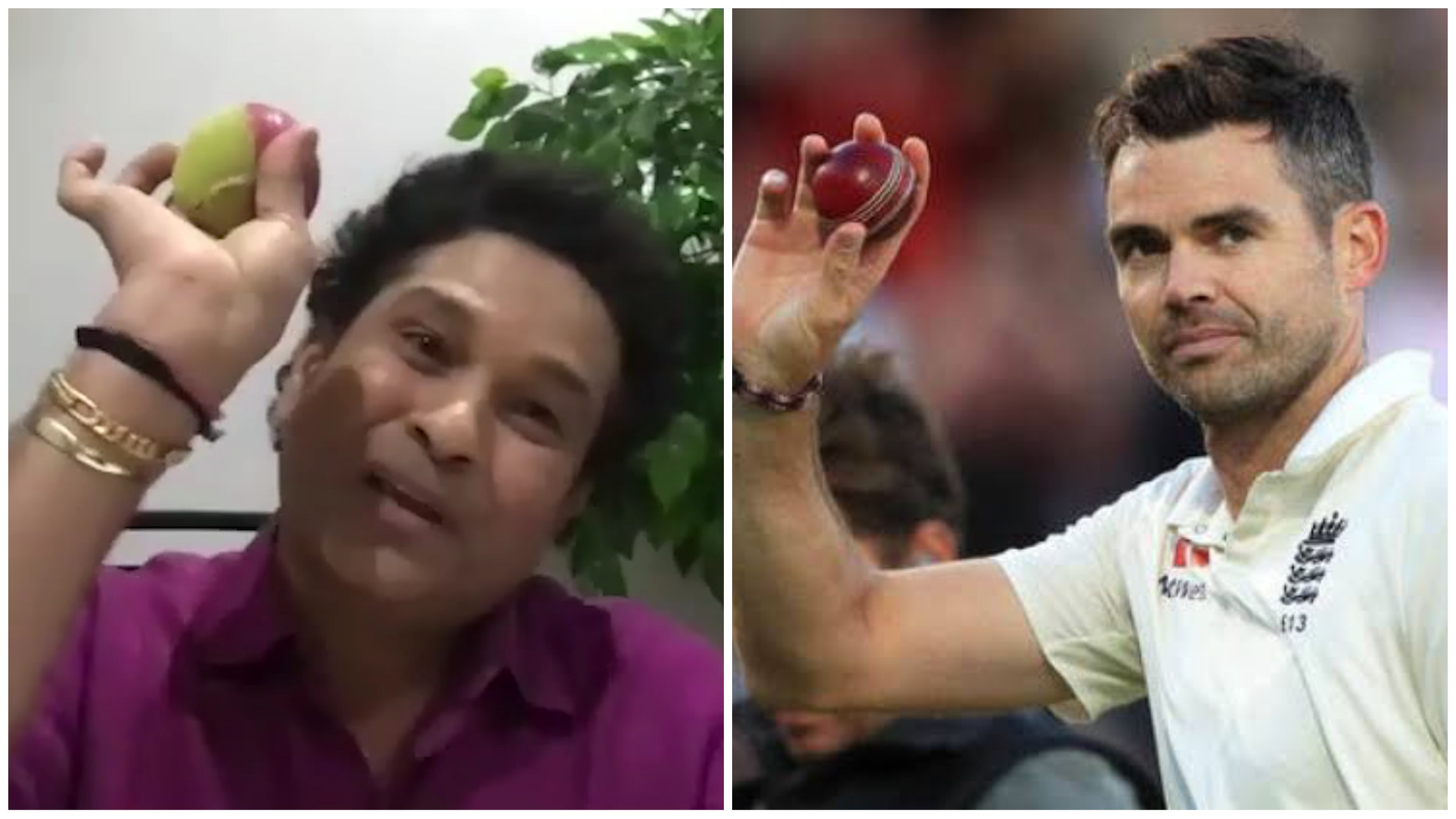 While speaking to West Indian legend Brian Lara, Tendulkar heaped praise of English pacer James Anderson, saying that he believes Anderson to be one of the best swing artists in the game.

With International cricket back in a new normal, England faces West Indies in the first Test in the first series after the outbreak of the pandemic. Tendulkar believes that Anderson can very well be the deciding factor at Southampton.

“What I experienced over a period of time that he would hold the bowl as if he is bowling an outswinger but the release point, he would try and bring the ball back in. The number of batters would look at the wrist position and what he has actually done, he has shown you that he is bowling an inswinger but the imbalance between both sides of the ball will take the ball away from you,” Tendulkar said, all while visibly showing the audience the nuances.

While batting against James Anderson, I noticed his remarkable ability to bowl reverse swing REVERSE! ‬‪He is one of…

“But what he has done, he has got you to commit to play for an outswinger and the ball after covering almost 3/4th of the length of the pitch starts leaving you. And that is something which was new to me,” Tendulkar added.

Tendulkar marks Anderson as an innovator of the style. “Nobody had done that, now I have spotted even Stuart Broad doing that. But Anderson started this long time ago. So, I rate him very, very high and he is one of the best exponents of the reverse swing.”