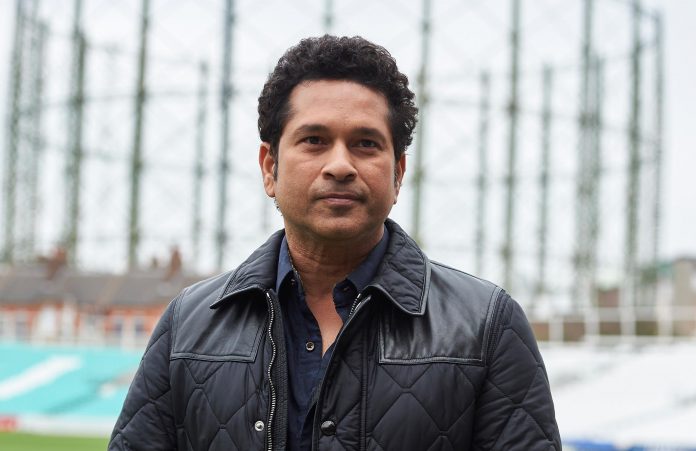 The legendary former Indian batsman Sachin Tendulkar recently joined an interactive session organised by Unacademy on Sunday. He revealed that he had battled anxiety during his career and opened up on mental health which has been an issue with the players staying the bio-bubble amid the difficult times due to COVID-19 pandemic.

Sachin Tendulkar reveals how he dealt with anxiety 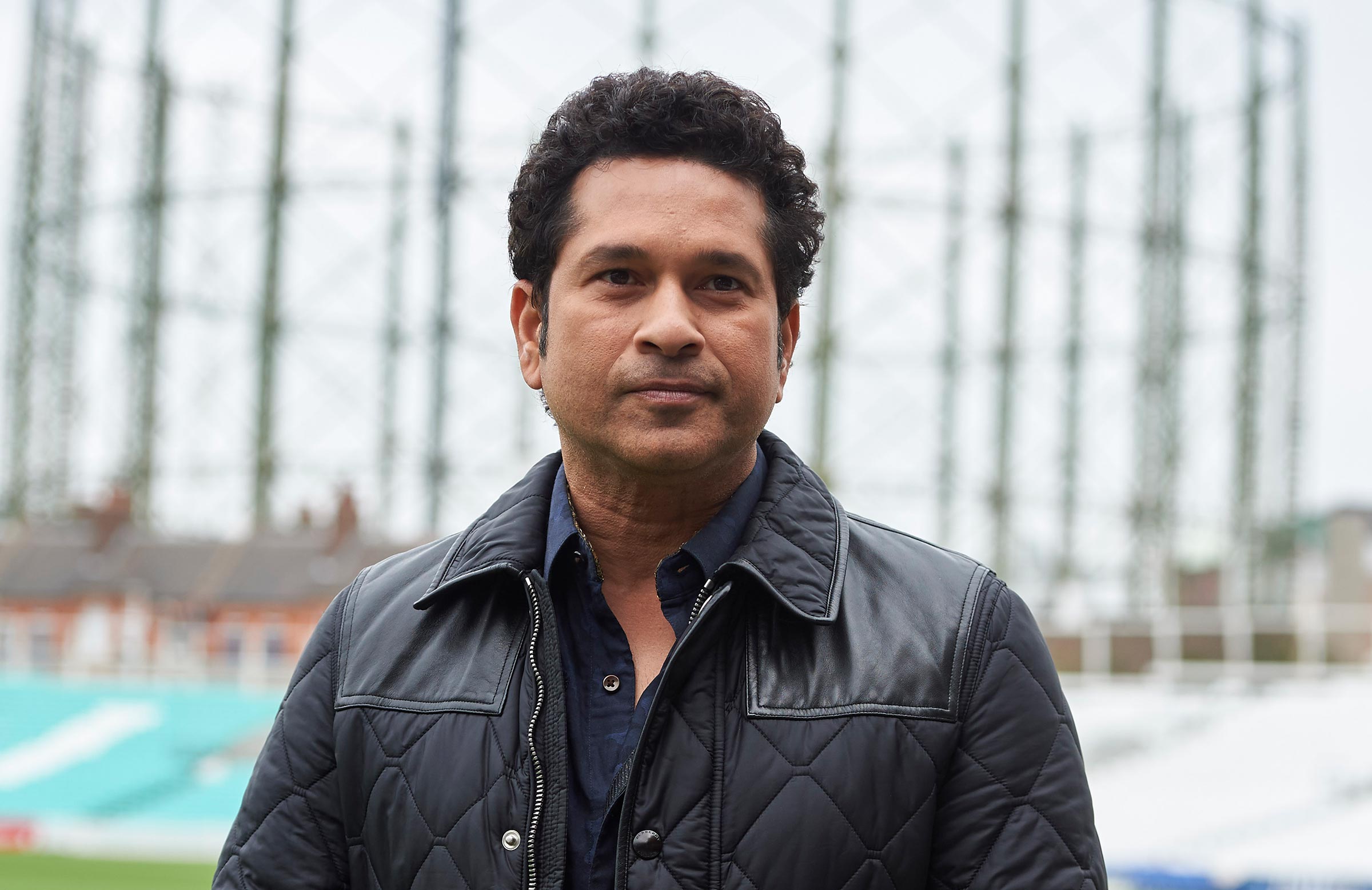 He said: “Over period of time I realised that besides preparing physically for a game, you have to prepare yourself mentally also. In my mind the match started long before I entered the ground. The anxiety levels were very high.”

Sachin Tendulkar had to deal with anxiety for a major part of his career. ‘Master Blaster’ said that eventually he accepted the fact that it was all part of his preparation which he used to do.

He said: “I felt the anxiety for 10-12 years, had many sleepless nights before a game. Later on I started accepting that it was part of my preparation. The I made peace with times I was not able to sleep in the night. I would start doing something to keep my mind comfortable.”

Doing the likes of shadow batting, watching TV and playing video games in the wee hours of the day would make his mind comfortable. As simple as making his morning cup of tea would help him prepare for the game.

The 48-year-old said: “Making tea, ironing my clothes also helped me prepare for the game. I would pack my bag the day before the game, my brother taught me all of it and it became a habit. I followed the same drill even in the last match I played for India.”

The former Indian batting icon said that every player would go through the ups and downs in life but it is the ‘acceptability’ which plays an important role. The people around also help in getting over with the issue.

Tendulkar, who recently recovered from COVID-19, thanked the frontline workers for their immense contribution to the battle with the disease.