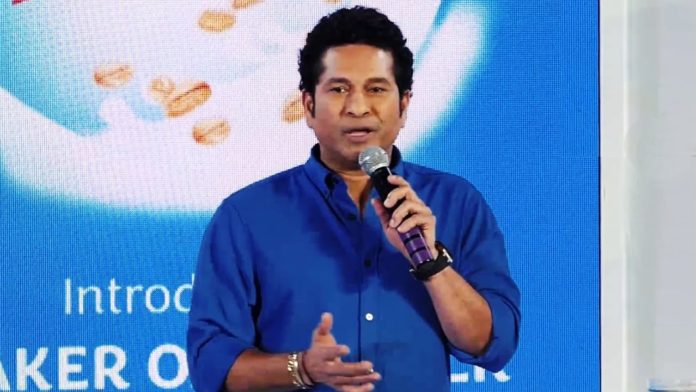 In an open letter dedicated to all men following the International Men’s Day, former Indian cricketer Sachin Tendulkar said that there was no shame in letting out one’s tears and recalled the time when he believed crying made one weak. 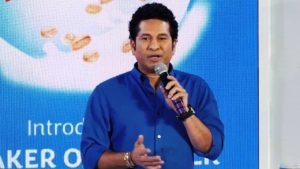 “There’s no shame in showing your tears. So why hide a part of you that actually makes you stronger? Why hide your tears?” read Sachin’s note.

It then continued saying, “Because that’s what we are brought up to believe that men are not supposed to cry. That crying makes a man weak. I grew up believing this. And the reason I’m writing to you today, is because I realised that I was wrong. My struggles and my pain made me who I am, shaping me into a better man.”

Sachin then went on to say that one always tend to hold back tears when things do not go right. But he feels that letting out emotions takes a lot of courage and transforms them into a better person the next day.

“Undoubtedly, there will be times when you fail, and you will feel like crying and letting it all out. But sure enough, you’ll hold back the tears and pretend to be tough. Because that’s what men do.

“It takes a lot of courage to show your pain and your vulnerability. But just as sure as the morning, you’ll emerge from it tougher and better. So I encourage you to move past these stereotypes and notions of what men can or cannot do. Whoever you are, wherever you are, I wish you this courage,” he said.

Then when talking about his retirement from cricket, Sachin said that he could control his burst of emotions on that day and felt peace after it.

“There was so much going through my head in that moment. I just couldn’t keep it in. And I didn’t fight it. I let go in front of the world, and surprisingly, I felt a certain peace,” he mentioned.

“I felt stronger for putting myself out there and grateful for everything that I had received. I realised I was man enough,” he concluded.