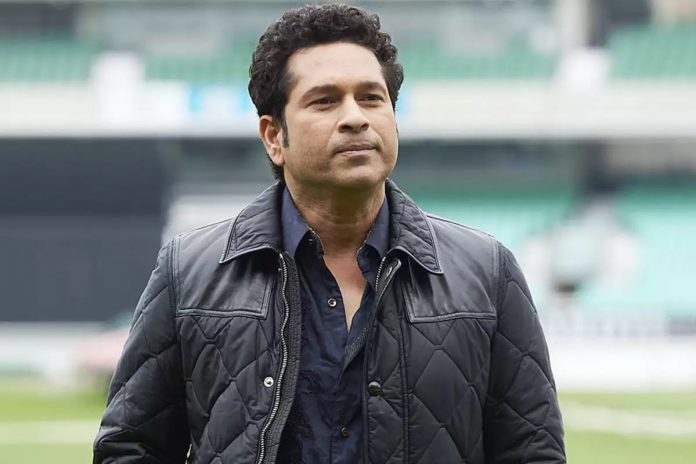 Batting legend Sachin Tendulkar is not only known for his batting skills but for his valuable comments on several things in the society. Recently, he opened up about the safety of the players and urged to the International Cricket Council (ICC) on Tuesday to make the rule where it becomes mandatory for players to wear helmets while they are playing at the professional level. 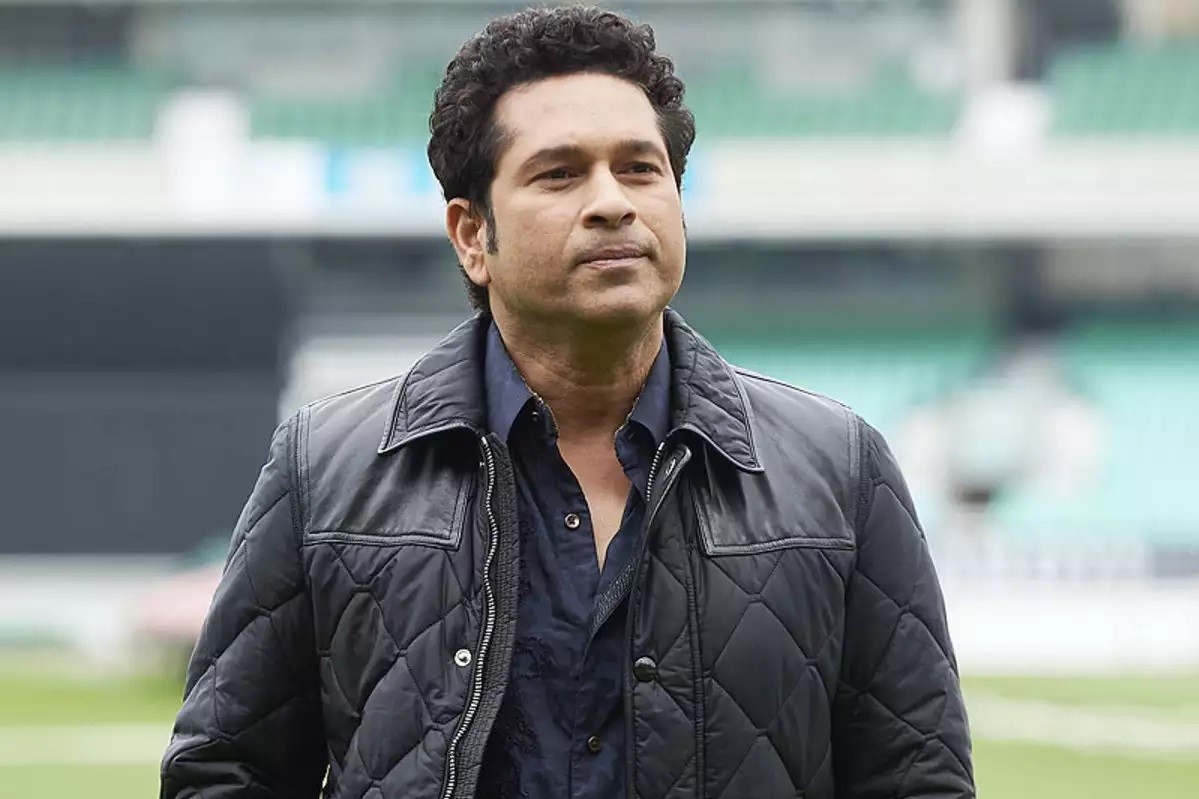 Tendulkar shared a video of Sunrisers Hyderabad where it can be seen that their all-rounder Vijay Shankar getting hit on the head during the game against Kings XI Punjab when the fielder Nicholas Pooran threw the ball towards the striker’s end, to run the batsman out. The official website of the Indian Premier League has shared the video and Shankar fell on the ground after getting hit by the ball and the physios rushed to check on him on the field. It is noteworthy that, the all-rounder was wearing a helmet.

“The game has become faster but is it getting safer? Recently we witnessed an incident which could’ve been nasty. Be it a spinner or pacer, wearing a HELMET should be MANDATORY for batsmen at professional levels. Request @icc to take this up on priority,” Sachin Tendulkar tweeted.

Many players lost their lives on the cricketing field so far due to some accidents and one of them was young Australian batsman Phillip Huges. he got hit by a Sean Abbott bouncer on the neck, just below the helmet which led him to death. After that, questions raised on players’ safety and the manufacturers redesign the helmets while keeping the safety of the players in mind.

Meanwhile, the former India player has also tagged all the cricket boards which also included the BCCI, Cricket Australia and England and Wales Cricket Board. He even mentioned an incident when Ravi Shastri – the India head coach got hit by a full-toss bowled by another cricketing legend Sunil Gavaskar during an exhibition match.

In shared another tweet with the caption, “This also reminded me of the time when you got hit after top-edging a full toss bowled by Mr Gavaskar during an exhibition game. That could’ve been a grave injury too but thankfully wasn’t!”

Team India gets MPL as their new shirt sponsor