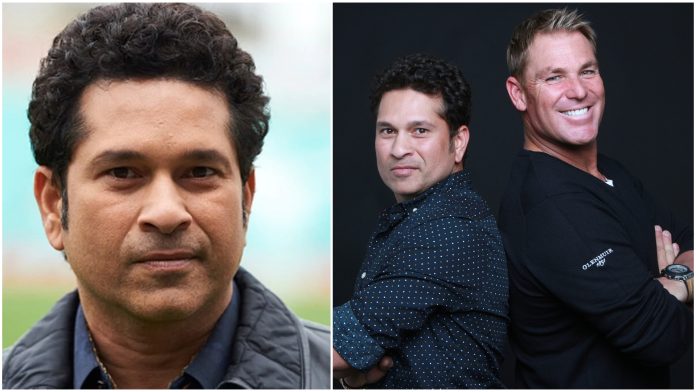 Sachin Tendulkar and Shane Warne are two of the greatest names in cricket history. Fans used to wait for the encounter between the two on the pitch. The cricketing fraternity was shocked to its core when the legendary spinner Warne passed away on March 4 earlier this year. The former Australian spinner breathed his last in Thailand due to a suspected heart attack. Now, on the occasion of his birth anniversary, Sachin Tendulkar is among the millions who have wished him and penned an emotional note. 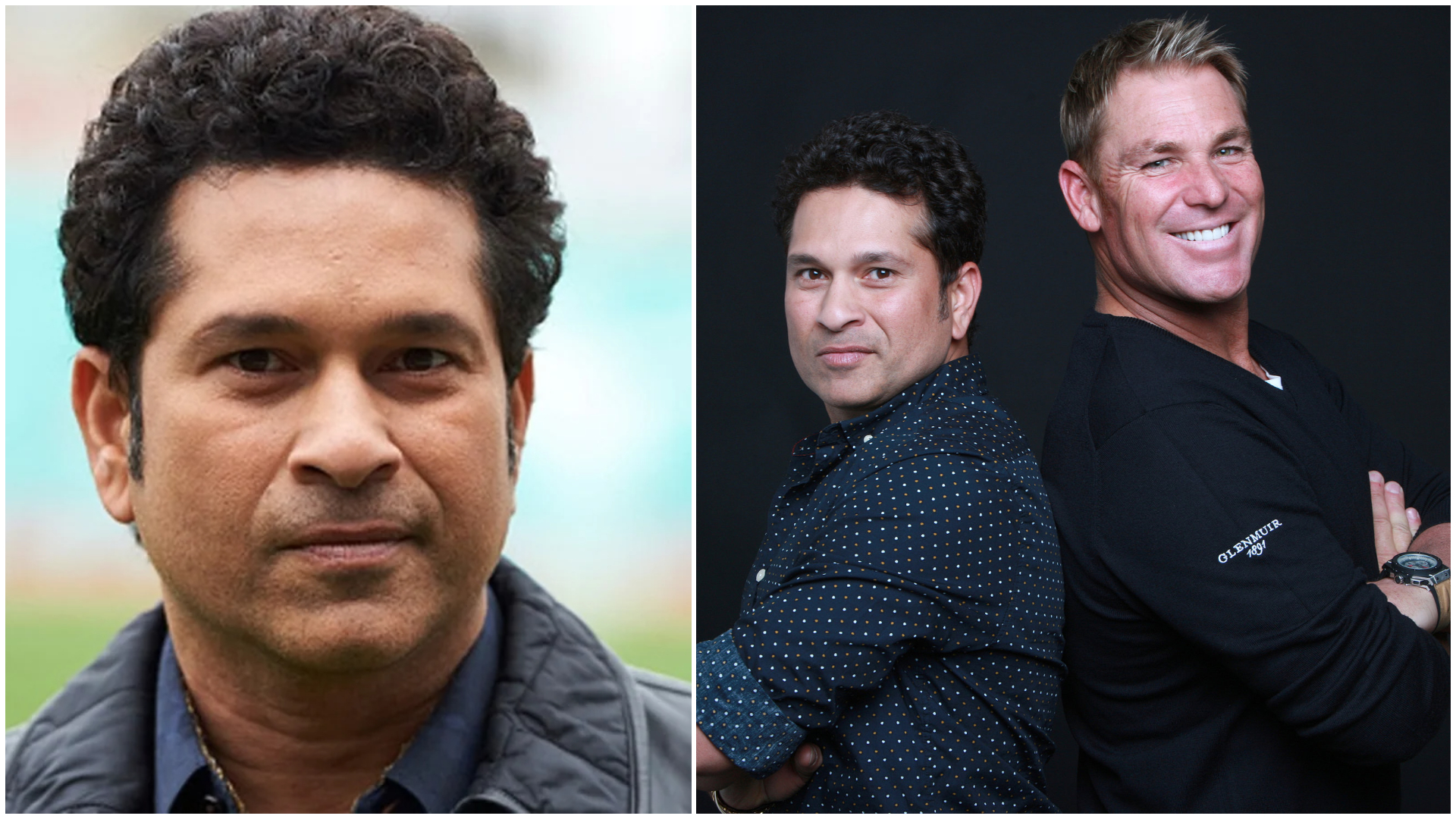 September 13 marks Warne’s birth anniversary and on the occasion, tributes poured in from different corners. Tendulkar, who was known to share a great bond with the leg-spinning legend, also took to social media and remembered Warne. Sharing a vintage candid picture with the Australian on Twitter, the former Indian opener recalled the memorable moments he shared with Warne.

“Thinking of you on your birthday Warnie! Gone too soon. Had so many memorable moments with you. Will cherish them forever mate,” read the caption of the snap.

Thinking of you on your birthday Warnie!
Gone too soon. Had so many memorable moments with you.
Will cherish them forever mate. pic.twitter.com/0a2xqtccNg

Tendulkar had previously said that he had last met Warne in London after the 2021 season of the Indian Premier League.

“After the last IPL, I went to England to spend some time in London where we got in touch with each other and also planned a round of Golf. It was fun. When Shane was around, there was not a dull moment. He was full of entertainment and jokes and those mini battles that we had, I realise it was not just the spin but also the swing that came naturally to him. He was a good golfer. I hate saying he was because we have to accept what has happened. For us, he will continue to live in our hearts,” said Tendulkar in a video posted on his YouTube channel and 100MB app.