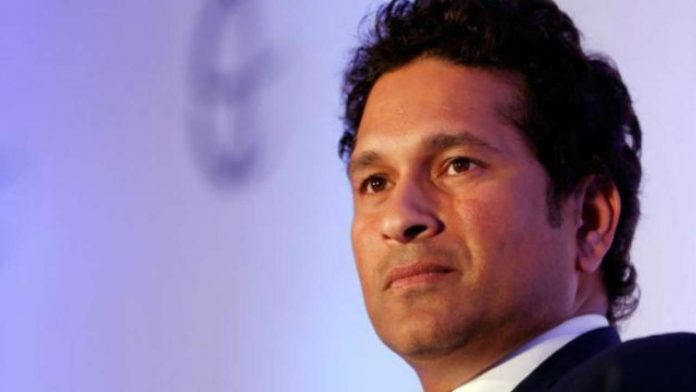 The legendary Indian batsman Sachin Tendulkar had promised on his birthday about donating blood.

A man of his words, Tendulkar recently revealed that he donated blood on June 14 which is observed as World Blood Donor Day to create awareness about the necessity of blood and life-saving components of blood required for transfusion. 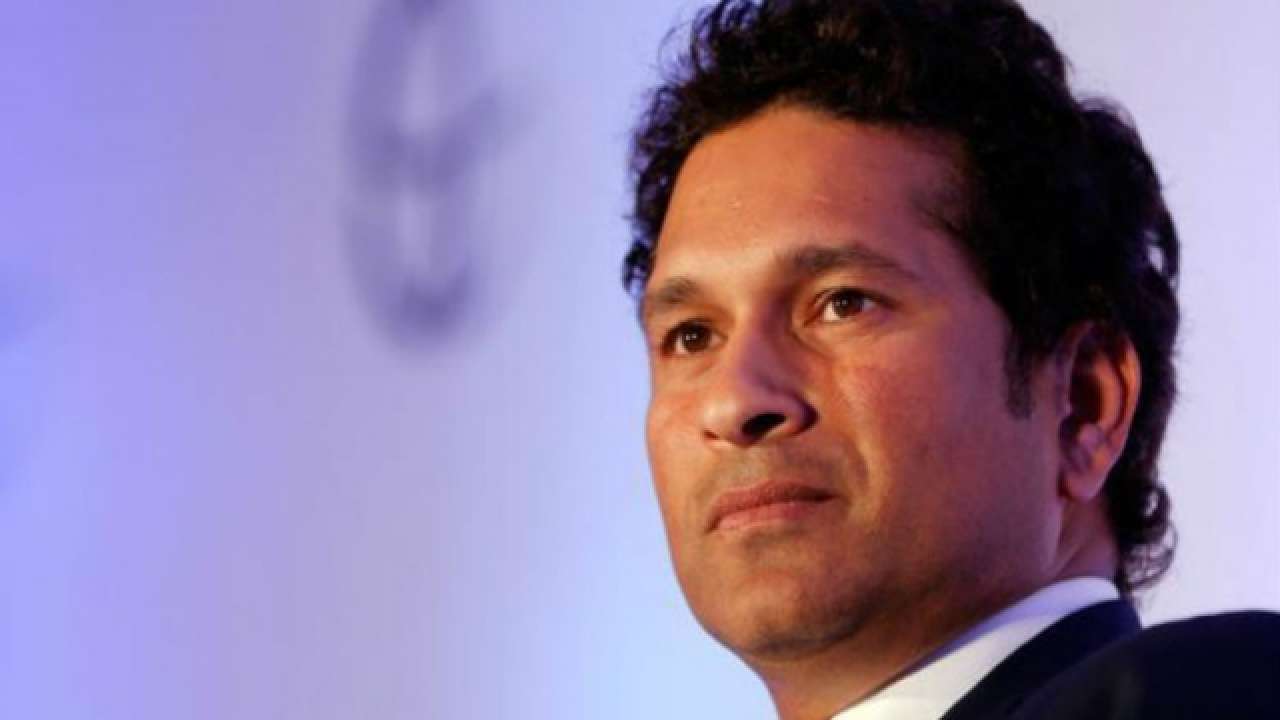 The former Indian skipper Sachin Tendulkar recently donated blood along with his team in Mumbai and also posted a video on his social media about this.

He spoke about the value of blood in treating several medical ailments. He further revealed how the timely availability of safe blood for transfusion could certainly save millions of lives.

The video clip saw Tendulkar recollecting his personal experience. He revealed that his close relative was in urgent need of blood a few months back and he encouraged everyone to help save lives.

We all have the power to save a life. Let’s use it.

Sharing a recent incident from my personal life that really touched my heart.

On #WorldBloodDonorDay, I request everyone who can donate blood to get in touch with a blood bank and understand how to do so safely. pic.twitter.com/DbjQoBOqp8

It is noted that ‘ Master Blaster’ has been associated with various initiatives in order to create awareness for the donation of blood.

Previously, given that India had been dealing with a lack of oxygen concentrators, the former Indian batting talisman had immensely contributed to ‘Misson Oxygen’ to help the country continue its battle against the second wave of COVID-19 pandemic.

The mission helped raise funds for importing oxygen concentrators and were donated to hospitals across the country that saw shortages.

Tendulkar who had previously tested positive for the deadly virus helped with the Mission Oxygen. He was not alone to fight for the cause as a group of 250 young entrepreneurs came forward to launch the mission.

It is needless to say that the second wave of COVID-19 had laid destruction on the country’s healthcare system. However, with people moving hand in hand, the battle continues.