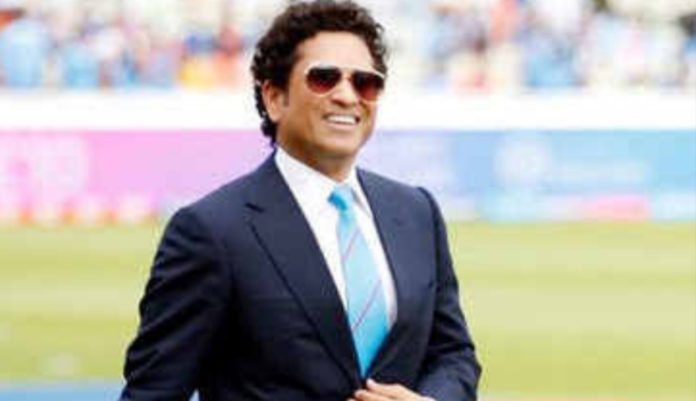 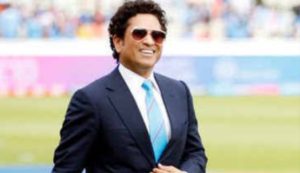 According to the sources, Sourav Ganguly was also invited to play in the Road Safety World Series. He accepted the opportunity to take part in this Series. However, now his decision might change as he I’d going to be the next President of BCCI. In the press conference, Sachin Tendulkar was asked out this snd he told,

“The way he has played his cricket and the way he has gone put and served the nation, I am sure he will continue to serve the nation in the same capacity and with the same passion…,”

There was also another question from the  one journalist. He asked whether it will inspire other cricketers to come into the administration. In the reply Sachin told that it would depend on the individuals.

Sachin is very much excited to take part in the upcoming Road Safety World Series. The legendary cricketer of India is taking this Series as an opportunity to re-live the old battles on the field though they are great friends off the field.