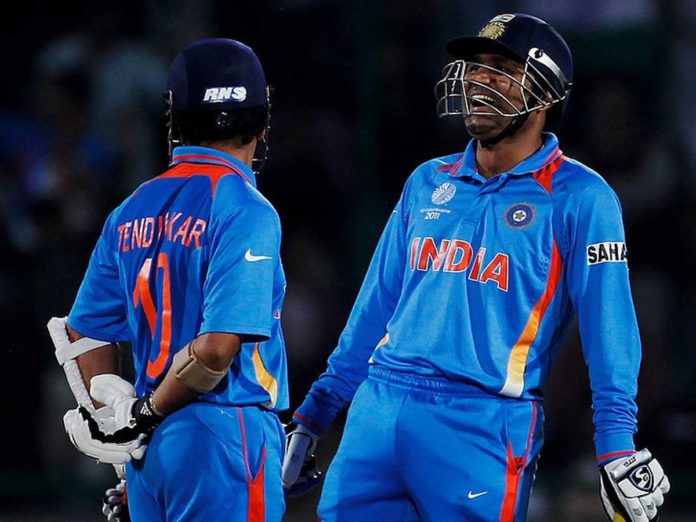 The universe seems to miss the dynamic opening pair of Sachin and Sehwag and the both are paired up once more in the Road Safety World Series in February 2020. 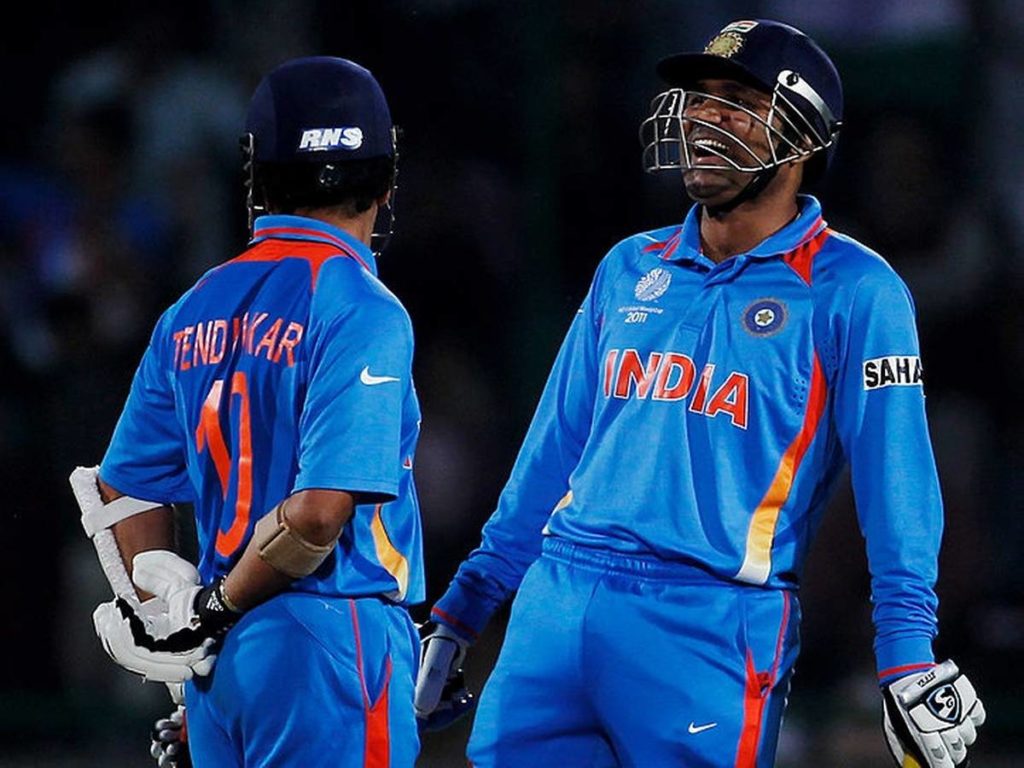 The pair have had some sensational moments together and have together scored 3919 runs in 93 innings at an average of 42.13 including 12 hundred-run partnership and 18 half-century stands between 2002-2012.

“Road Safety World Series is going to start in which many legends will play but the important thing is why it is being played? It is being played to spread awareness regarding road safety.

“It is a good initiative. I am very excited to open again with Tendulkar and face Brett Lee,” Sehwag said at the launch of the Road Safety World Series which was also attended by Tendulkar and Lara.

After retiring from international cricket, the duo last opened together for Sachin’s Blasters in the Cricket All-Stars T20 tournament played in the United States in November, 2015.