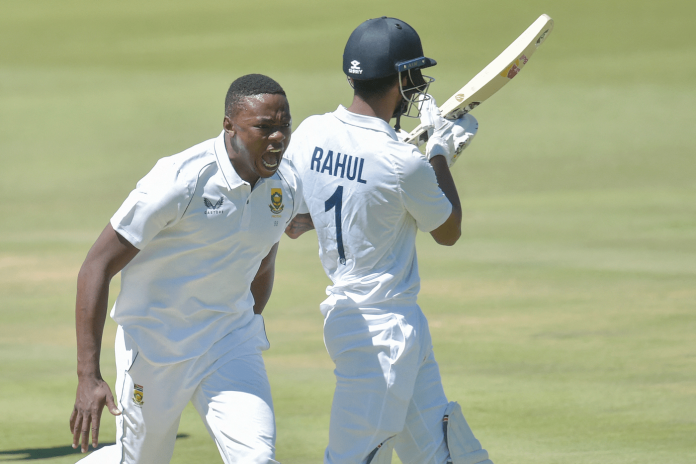 Another gripping day’s play came out of Centurion as India continued their push for a win on Day 4. The visitors set a target of 305 for the Proteas to chase on a erratic surface. South Africa, led by Elgar stands tall with 7 more wickets remaining.

India began the day with the overnight pair of KL Rahul and night watchman Shardul Thakur. The all-rounder was the first to depart after striking a couple of boundaries. Rahul was subjected to several blows to his body due to the erratic bounce off the surface. He eventually lost his monk-like focus and tried to fetch a delivery outside off-stump only to get an edge. 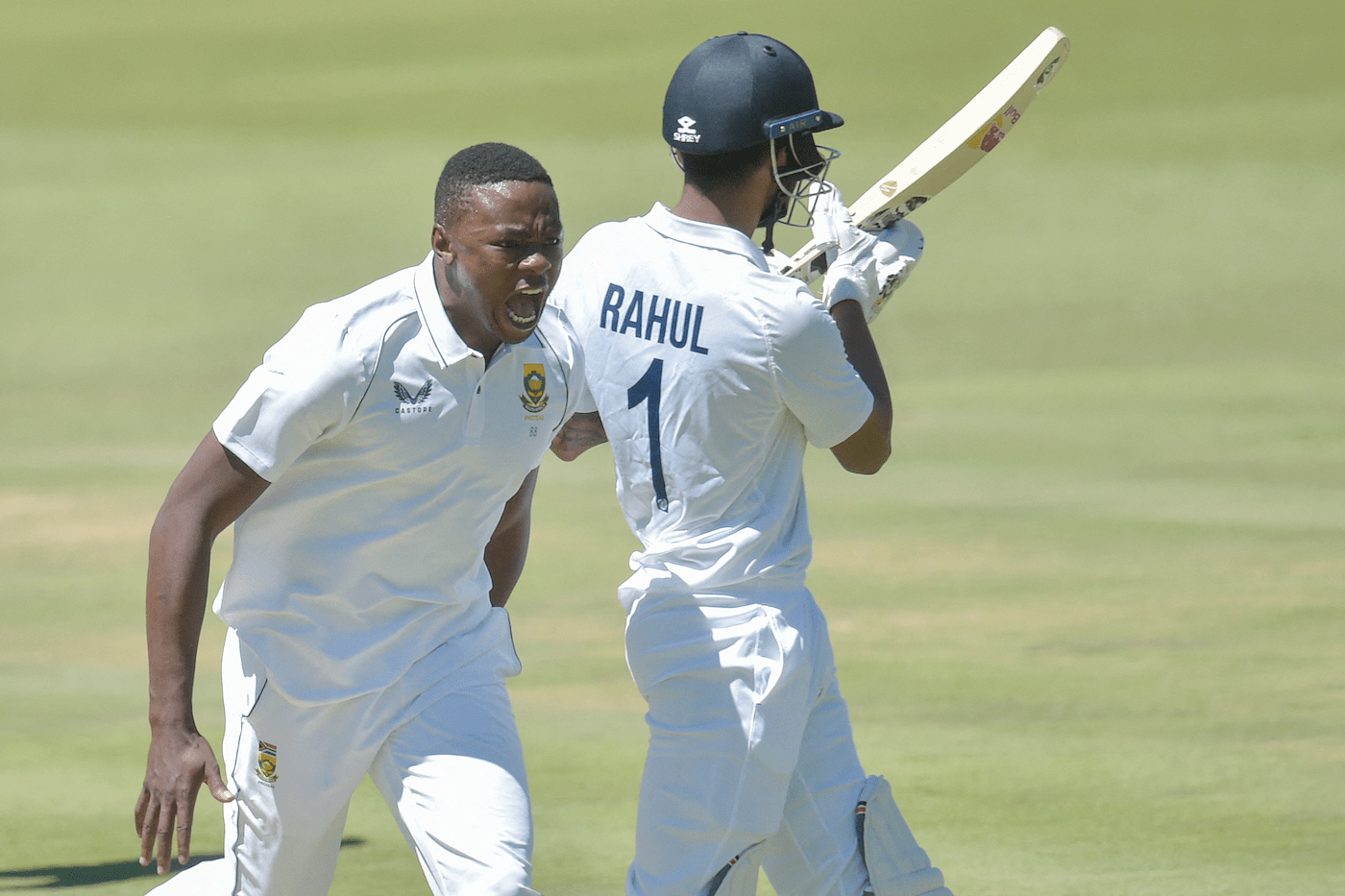 Virat Kohli and Cheteshwar Pujara saw the remainder of the session. The second session began on the worst possible note for India. The Indian skipper attempted an expansive cover drive off the very first delivery of the session. The result ended up being a mirroring dismissal to the one from the first innings. Pujara’s poor Test continued after he walked back to the pavilion with only 16 to his name.

Ajinkya Rahane looked extremely fluent during his stint at the crease. He played a few eye-catching shots like a crisp cover drive and a hook shot which went for a six. The former vice-captain’s end came with a short ball as well after he chose to be tentative and played it with a half-hearted approach.

Rishabh Pant top scored with a quick-fire cameo of 34 to propel India’s lead towards the 300-run mark. India were eventually bowled out for 174 to set a target of 305 for the Proteas to chase.

Like the first innings, the Indian bowlers were quick to provide an early breakthrough with the new ball. Shami got the inside edge of Aiden Markram forcing him to depart for just 1. Keegan Petersen’s sheer defence also came to an end with a scathing delivery from Siraj.

The Proteas frustrated India with a resilient partnership for the third wicket. Dean Elgar and Rassie van der Dussen played till the fag end of the day’s play. Their 22-over stand was broken by Jasprit Bumrah. The pacer got the ball to jag back in as Dussen shouldered arms, only for the ball to hit the top of off stump. Bumrah had the final say of the day with a sensational yorker to bamboozle Keshav Maharaj.