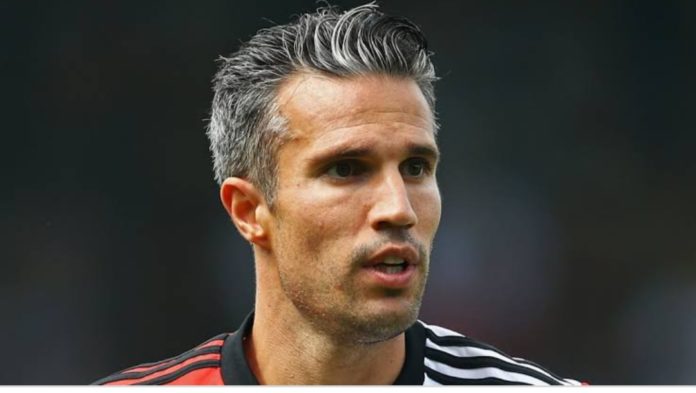 Robin Van Persie was asked to choose one option between two in the Champions League studio of BT Sport. The choices Robin Van Persie made, was not very obvious ones and some would certainly hit you hard at the back. He was told to choose between Arsene Wenger and Sir Alex Ferguson; Wayne Rooney and Thierry Henry. 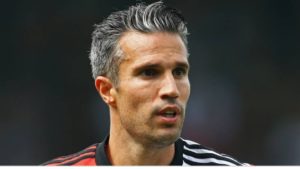 He also told that the defeat against Wigan Athletic in the Carling Cup Final hurted him more than the defeat in the Champions League final.