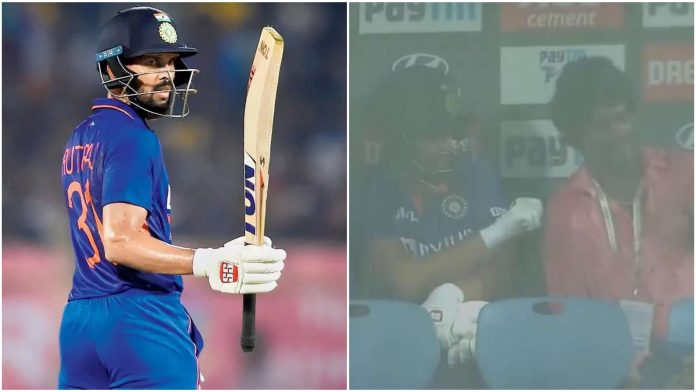 Indian opener Ruturaj Gaikwad found himself at the end of criticism by the cricket fans on social media after his controversial gesture during the fifth and final T20 International at M Chinnaswamy Stadium in Bengaluru on Sunday, June 19. A video clip of Ruturaj Gaikwad saw him making a debatable gesture towards a ground staff in the dugout and that started surfacing on social media.

Ruturaj Gaikwad seemingly gestured the ground staff to move away 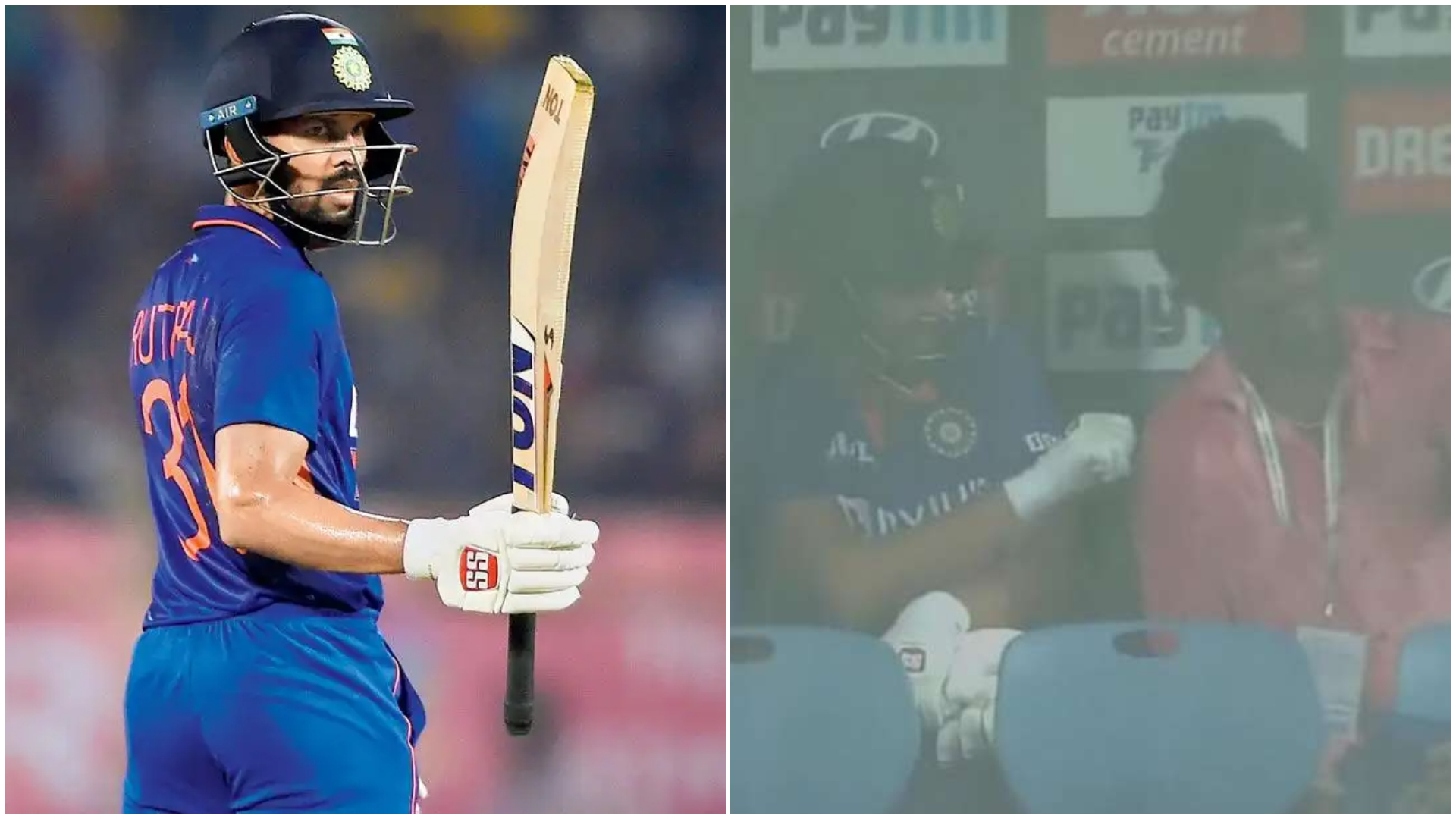 The match between India and South Africa was abandoned due to rain after just 21 balls were bowled during the match. Team India suffered a couple of setbacks in the powerplay when openers Ishan Kishan and Ruturaj Gaikwad were dismissed cheaply by Lungi Ngidi before the skies opened up and the play was stopped.

The right-handed batter could be seen nudging the ground staff to keep away who was trying to take a selfie with him. Although there is no audio of Gaikwad’s conversation with the ground staff. But judging by his action, it looks quite clear that the cricketer was asking the ground staff to maintain some distance for the players are part of the bio-secure bubble due to the COVID-19 pandemic.

It was noted that the fans were riled up to see the cricketer treating the ground staff in such a manner and even preached that he should be humble. Some fans were also seen defending Gaikwad saying the cricketer must be simply asking the other person to follow the COVID-19 protocols put in place.

Why the heck Ruturaj Gaikwad behaving like this with ground staff? Just for a selfie he is being arrogant towards him. This kind of behaviour is really unacceptable in gentleman's game. pic.twitter.com/A1sjqnMQu7

Worst Behavior Ruturaj Gaikwad. They are unsung heroes and treating them like this is very disrespectful. https://t.co/rxaNZoYuWe