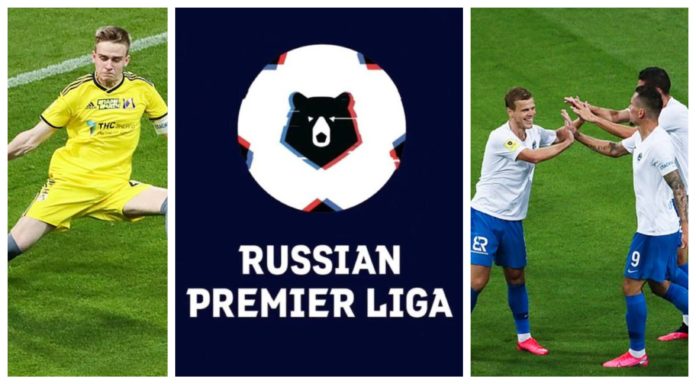 FC Rostov had to field their youth team with their senior players being in quarantine and as a result, had to endure a humiliating 10-1 defeat at the hands of PFC Sochi. 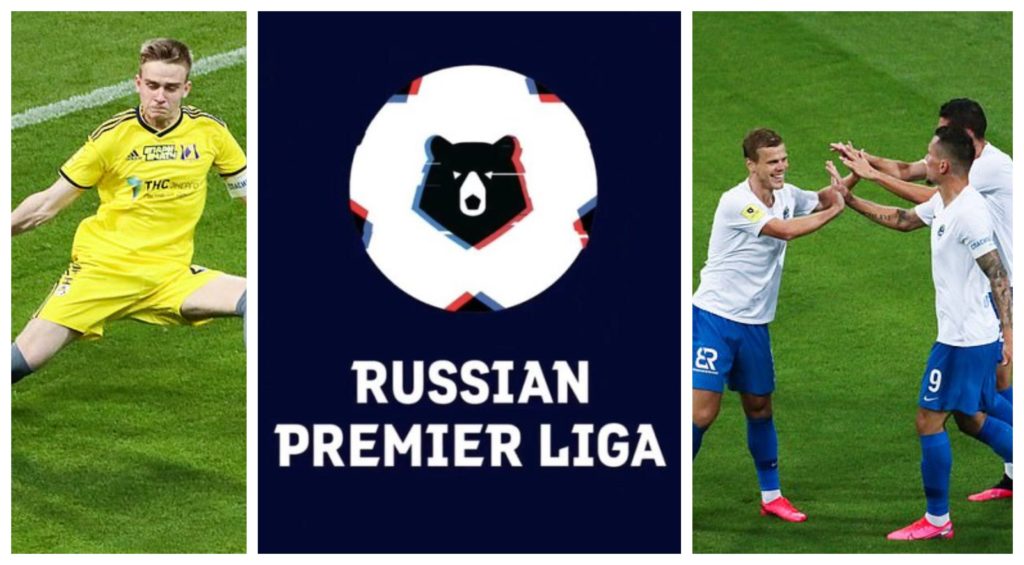 The young squad of FC Rostov took the lead in the very first minute but eventually succumbed to a huge defeat away from home.

Despite a hattrick from Aleksandr Kokorin, the man of the match was declared to be FC Rostov’s goalkeeper Denis Popov. Although conceding 10 goals, the 17-year-old keeper was able to break the Russian Premier League record for most saves after bagging 15 saves in the game.

The club released a statement clarifying their circumstances to play such a squad and mentioning the records set by Denis Popov and their youngest ever goalscorer Roman Romanov. The statement read:

“A lot of supporters of our club who don’t speak Russian cannot really understand how today’s tie could end with a 10-1 score.

“We would like to explain. Six players of our club have been infected with coronavirus, and thus, the entire team had to be quarantined.

“Football Club Sochi turned down our offer to postpone the match, and this is exactly why these young players aged 16-19 had to play in this match.

“First of all – our 17-year-old goalkeeper, Denis Popov, made 15 (!!!) breathtaking saves (including one penalty), which is a Russian Premier League new record! Denis absolutely stole the whole show today and got his well-deserved Man of the Match award!

Another mind-blowing highlight was definitely our first goal! 17-year-old Roman Romanov scored an incredible goal and became the youngest person to score in the history of our club as well as top three in RPL history!

This defeat puts FC Rostov in a tough spot to qualify for the UEFA Champions League. They now lie fourth on the points table, three points behind Krasnodar.

Watch the highlights of the game right here:

Pritam Kotal exclusive: Indian football has a bright future under Igor Stimac – just give him time