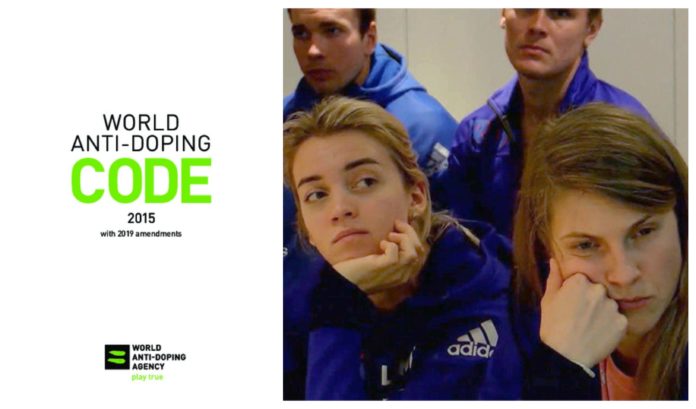 Russia are set to miss a slew of upcoming major international sporting events after being handed a four-year ban by the World Anti Doping Agency (WADA). As a result of this ban, the country will not be a part of the upcoming 2020 Olympics as well as the 2022 FIFA World Cup. 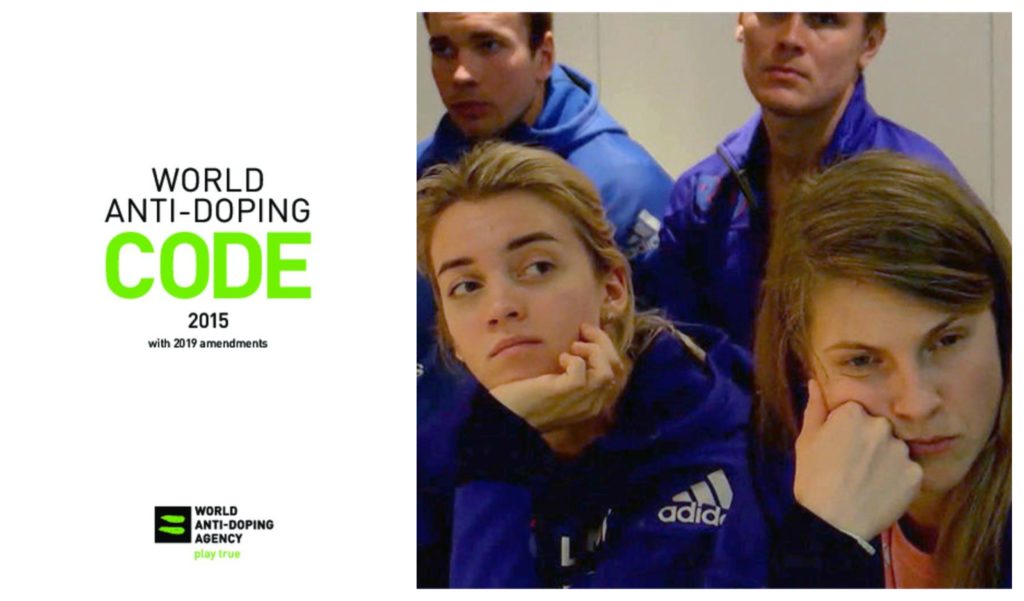 This marks one of the harshest sentences handed to a country over potential unfair methods. The board of World Anti Doping Agency converged to the International Olympic Association’s headquarters in Lausanne, Switzerland where they proceeded to make a unanimous decision.

Russia will have 21-days to appeal the ban with the Court of Arbitration for Sport in Switzerland. The athletes from Russia will have an option to contest in the events under a neutral banner.

The events flared when discrepancies were observed in the laboratory data handed to the investigators by the Russian Anti Doping Agency (Rusada). The country have already been handed a five-year ban from competing as a nation in athletics since 2015.

Russia though will be able to contest in the upcoming 2020 Euros since UEFA is not categorized as a major events organisation under the guidelines.

During the 2014 Winter Olympics, Russia were found to have manipulated the urine samples of athletes which were believed to be infused with performance-enhancing drugs with clean urine samples. As a result of which, 168 athletes were forced to compete under a neutral flag at the 2018 Winter Olympics in Pyeongchang.

More clauses to the ban include government officials to be entirely absent in major sporting events and also deny Russia the chance to host or even bid to host a major event during the time frame.

According to Russia’s Sports Minister Pavel Kolobkov, the discrepancies in the data were reportedly due to a technical issue.

The International Olympic Committee condemned the flagrant manipulation” of Moscow lab data which they believed to be “an insult to the sporting movement worldwide.”

According to chief executive of USADA Travis Tygart, “The obvious intent by manipulating the data was to ensure doped athletes were able to escape sanction,”

Meet Nirmit Dahiya: The 1500 metre runner trying to make it to the Asian Championship