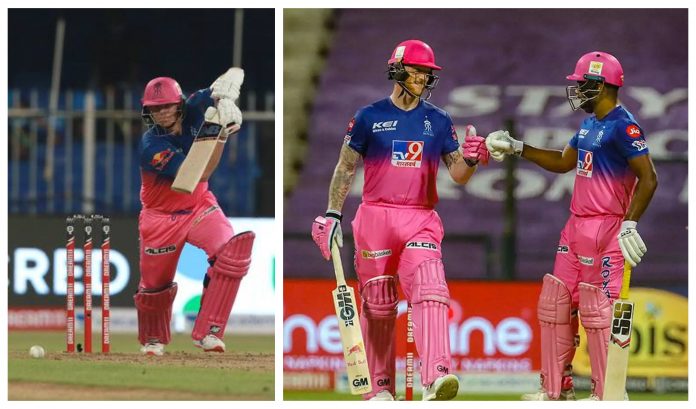 Rajasthan Royals secured a comfortable eight-wicket win over Mumbai Indians on the back of an unbeaten partnership between Ben Stokes and Sanju Samson. The captain Steve Smith referred to it as a “sensational” and said that this win was needed to get their campaign back on track again which they lost mid-way.

Ben Stokes smashed a swashbuckling 107* and Sanju Samson scored a quickfire 54* and they duo built the unbeaten 152-run’s winning foundation which helped Rajasthan Royals chase down a total of near 200 with 10 balls to spare. 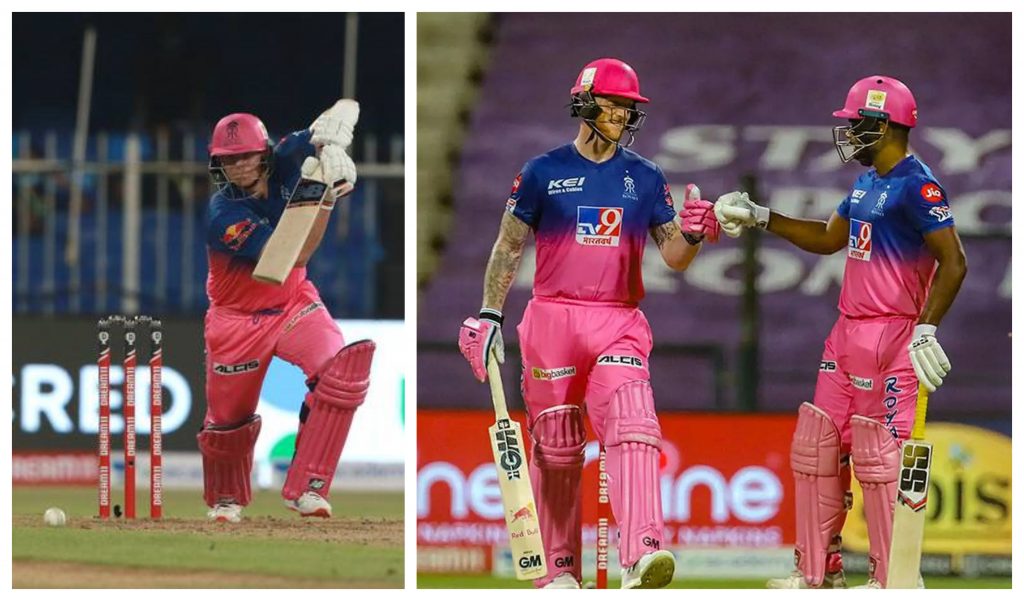 “Very pleased, that’s what we were crying for, two of our experienced players… take the game deep and the way I think those two (Stokes and Samson) finished it off today and played was sensational, so very pleased,” Steve Smith said at the post-match presentation.

“The wicket was playing good and the ball was coming on nicely, so I thought his (Stokes’) intent from ball one – playing good hard cricket shots, taking the game on and that is the way he plays his best and he got into a nice groove tonight. I thought that partnership with him (Stokes) and Sanju was sensational,” he further added.

Smith, himself has been going through a tough phase with the bat and admitted that they needed match-winning contributions from experienced players which were missing earlier and Stokes did exactly the same against a rampant Mumbai Indians squad.

“I hope our batters from tonight take a bit of confidence and momentum into the next game. That is what we have lacked, our experienced players going on to make match-winning contributions and getting the team close to home or home, as they did tonight, so I thought the guys did a fantastic job and hopefully, we can take that into the next two games,” he shared.

Big ben @benstokes38 rings the bell tonight in the iplThis is the best 100 i have seen in the Ipl,sensational would be an understatement! @IamSanjuSamson when you are on song , the talent you have just overflows! Brilliant victory for @rajasthanroyals! #RR #RRvMI #IPL2020 pic.twitter.com/QScKdJKx81

On the other hand, Stokes had a mixed feeling after smashing the ton as he couldn’t do it earlier.

“It’s sort of bittersweet, to be honest. A bit taken aback by why it’s taken me so long to get into the tournament for the team. To be honest, the training I’ve had yesterday was the best I had throughout my time here, so I came into this with a bit of confidence. It was coming on nicely,” Stokes told host broadcaster Star Sports at the post-match presentation.