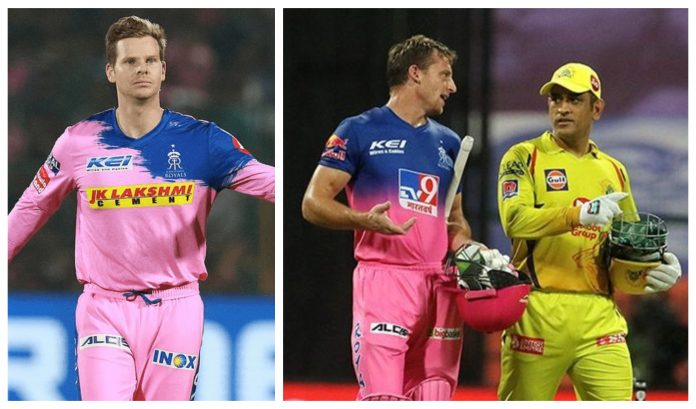 Rajasthan Royals’ key player Jos Buttler once again proved his calibre with a match-winning knock against Chennai Super Kings and took his side home. However, after the game, the captain Steve Smith applauded the batsman for his big-hitting skill and said that he can finish games like AB de Villiers and Kieron Pollard.

After having restricted Chennai Super Kings (CSK) within 125 for five after 20 overs, Rajasthan didn’t get a flying start too. They lost three early wickets before Buttler steadied the ship. He smashed an unbeaten 70 off just 48 balls to steer his side to a convincing seven-wicket win on Monday. 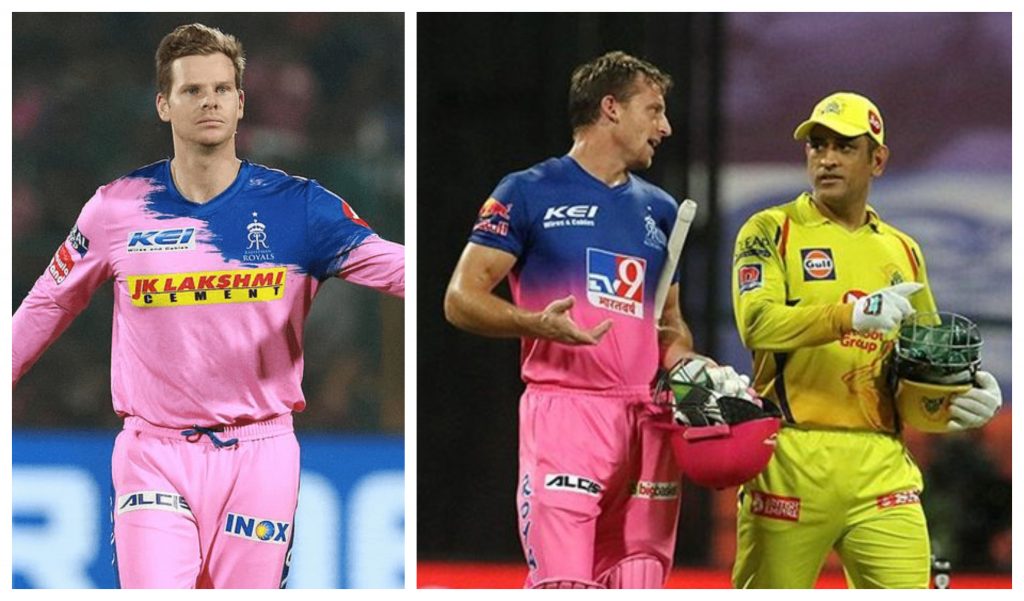 “He is second to none. We are lucky to have him. He has got so much versatility in his batting,” Smith said in the post-match press conference while talking about Jos Buttler. “It’s an interesting one. Jos is an unbelievable player at the top. He has the ability to do things that ABD and Pollards and (Hardik) Pandyas do. Those players win you games at the back-end.”

“This conversation is difficult (to drop him in batting order) but it provides stability in the middle,” he further added.

On the other hand, Steve Smith supported Buttler quite well from the other end and shared an unbeaten 98-run stand for the fourth wicket with him. However, he was elated with the result as well. With this win, Royals have 8 points and still have a hope of qualifying for the playoffs.

“The last two games, we were in a position where we could have won the games. We have not won many games with decent margins. So tonight, to get over the line with a bit to spare, was pleasing,” he added.

Meanwhile, Smith backed the sudden out-of-form Sanju Samson, who is currently struggling after having started the season with flying colours where he scored quick half-centuries in the first two matches.

“That’s T20 cricket. It’s pretty unlucky that he got strangled down the leg side. Message is to keep the faith, trust his ability. Hopefully, he will come off nicely in the next games,” Smith again said.

However, the captain also applauded his spinners Shreyas Gopal and Rahul Tewatia for restricting CSK within a below per.

“They just squeezed them. They were magnificent. They made them work for every run on a wicket that was stopping a bit,” he concluded.