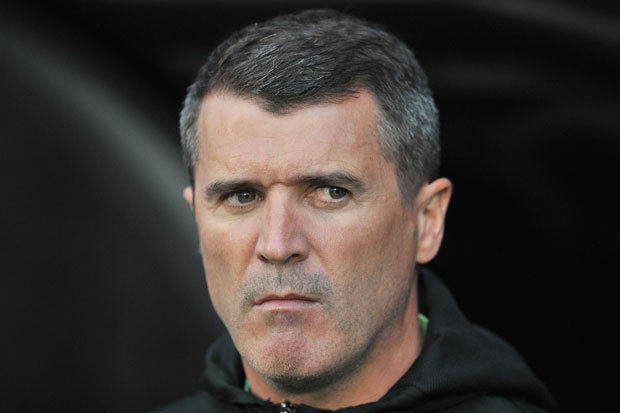 Irish striker and Manchester United legend Roy Keane has been having serious concerns about the current stature of Manchester United. With 7 loses in the last 9 games and a Champions Exit alongside a 6th place in the league, one can easily understand why. 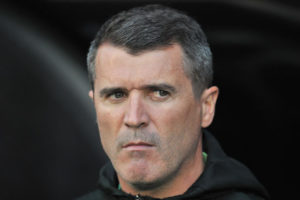 Keane believes the poor transfer policy , the toxic atmosphere in the dressing room and the lack of vision of the club can culminate together into something which will repel top players from wanting to play for United.

Keane said : “The worrying thing for me is that they need two centre-halves and two full-backs. That’s four for starters. And who’s making the final decision? You get the impression that there’s chaos in the background. I know [executive vice-chairman] Ed Woodward gets a lot of criticism, the scouting department—and will Ole have the final say over [signing] players? I don’t know, because if you speak to the previous managers I’ll bet you that was a big problem for them.

“Also, which players out there, which brilliant players out there that are available will want to come to United? I always thought that when I was a player and up until the last two years, if I spoke to a player who had a chance to go to Man Utd I would say, ‘you’ve got to go.’

“I don’t care, brilliant club. Absolutely brilliant club. But you’re on about now players wanting to win the big prizes, then you look at Man Utd. If you’re a top player you will not want to come to Man Utd because there are better options out there in terms of winning trophies.”

Aaron Ramsey will not feature again for Arsenal