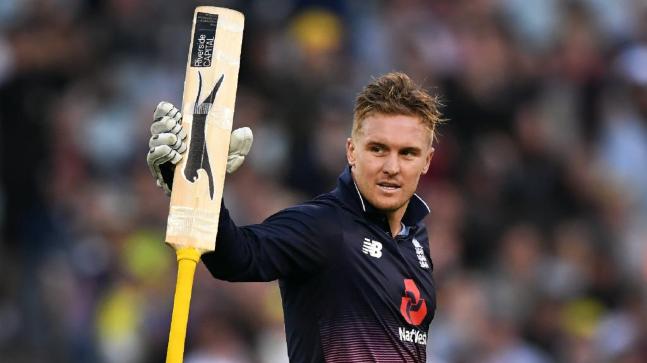 Gujarat Titans opener Jason Roy has become the first player to pull out of the upcoming 15th edition of the IPL. The England International cited bio-bubble fatigue as the reason behind his decision.

The explosive opener was roped in by the new franchise for his base price sum of INR 2 crore. He reportedly conveyed his decision to skip the tournament last week to the management.

Roy was recently part of a bio-bubble in the form of the 7th season of the Pakistan Super League. He endured a solid campaign for the Quetta Gladiators by scoring 303 runs at an average of 50.50 and a strike rate of 170.22 in just 6 matches.

The 31-year-old has played 13 IPL matches for three franchises over the years. He made his IPL debut with the Gujarat Lions, before signing for the Delhi franchise. The batter was unsold in the 2021 auction, but was roped in by Sunrisers Hyderabad midway through the season following Mitchell Marsh’s injury.

This marks the second instance where Roy has opted out of an IPL edition. He had earlier pulled out of the 2020 edition after being picked by the Delhi Capitals for his base price of INR 1.5 crore. He had opted out of the tournament citing personal reasons back then.

Gujarat Titans are yet to name a replacement player. The team have an opener in the form of Shubman Gill after having picked him in the player draft before the auction. The current opening options for the franchise come in the form of Matthew Wade and Wriddhiman Saha.