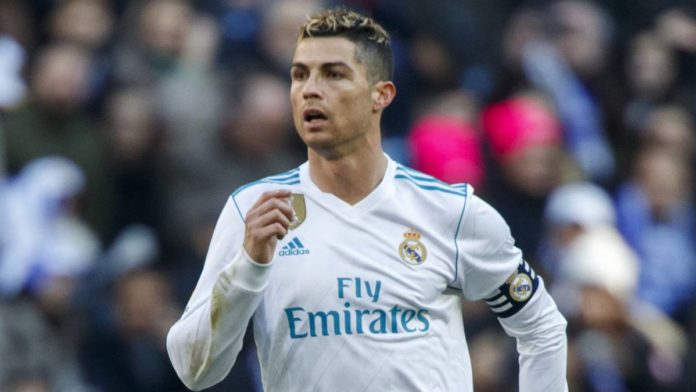 Former Real Madrid ace Cristiano Ronaldo has pleaded guilty to committing tax frauds during his time in the Spanish capital. As part of a deal struck with the prosecutors of the opposition, the Juventus star will be paying a multi-million sum of €18.8m in form of fine to avoid the proposed jail term. 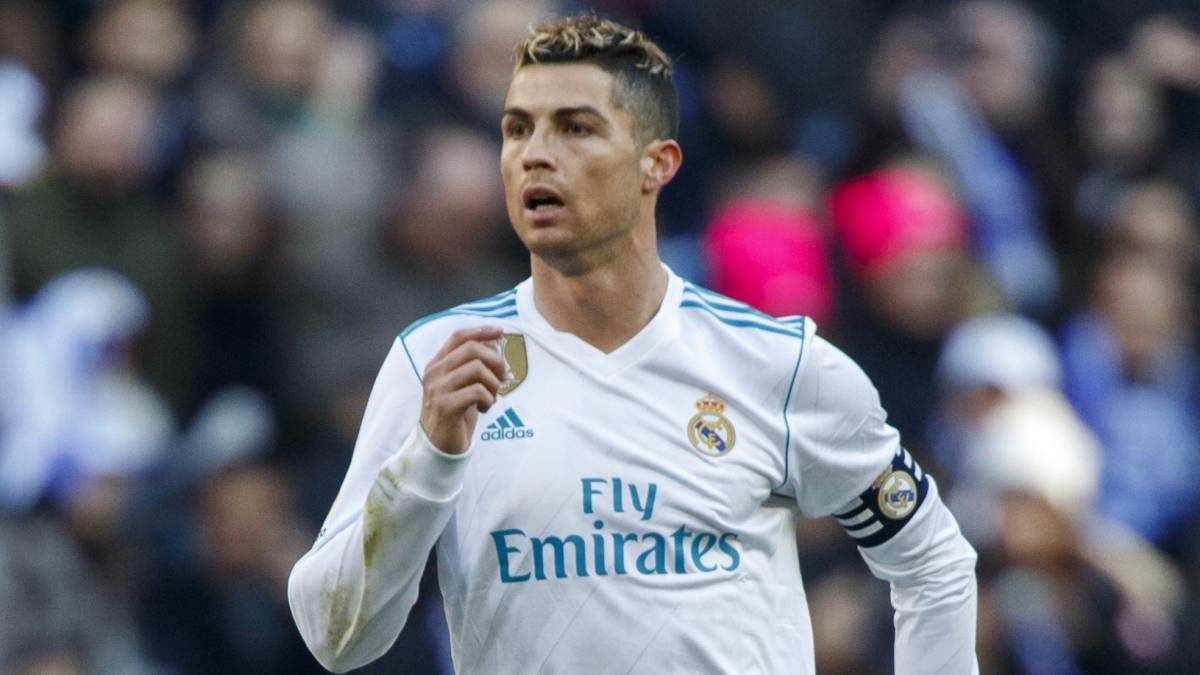 Ronaldo appeared in a provincial court in Madrid today after featuring in the Bianconeri’s last night’s 3-0 win over Chievo. The allegations of the fraud remained on the Portuguese forward for failing to declare €14.8m in unpaid taxes between 2011 and 2014.

Further more it is reported that the former Manchester United star “intentionally” did not declare €28.4m related to image rights, and instead declared only €11.5m of earnings from 2011-14 when his real income was almost €43m, by knowingly hiding behind a business structure created as a front for defrauding the authorities.

The agreements for the compensation of the fraud were agreed upon previously in June last year with Spain’s tax authorities, after the the allegations first emerged further back in 2017, and Ronaldo paid €5.7m, plus interest of about €1m that time.

Ronaldo appeared in the court to merely sign off on the papers of the deal in the 15-minute session. The deal required the 33-year old Portuguese national to serve a period of 23-months in jail. However, under Spanish law, a first offender can serve anything less than a two-year sentence under probation and Ronaldo will not have to go to prison.

The Juventus star currently faces another legal battle over rape charges against him which he allegedly committed in 2009 in Las Vegas. 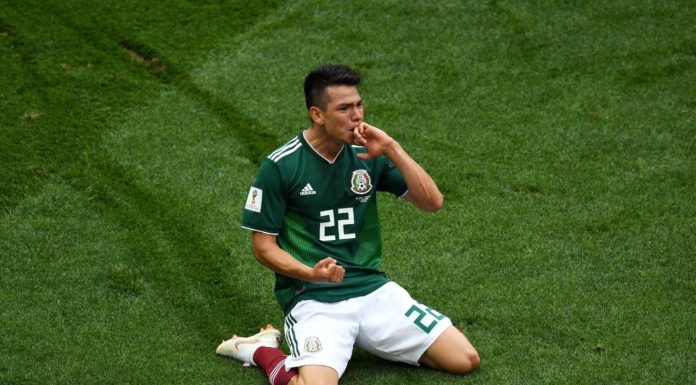 Eye on the prize: Sourav Ganguly admits his desire to coach the Indian team in the future

Ajax shock Real Madrid to storm into the quarter final of...

Messi returns to Argentina squad for Venezuela and Morocco friendlies