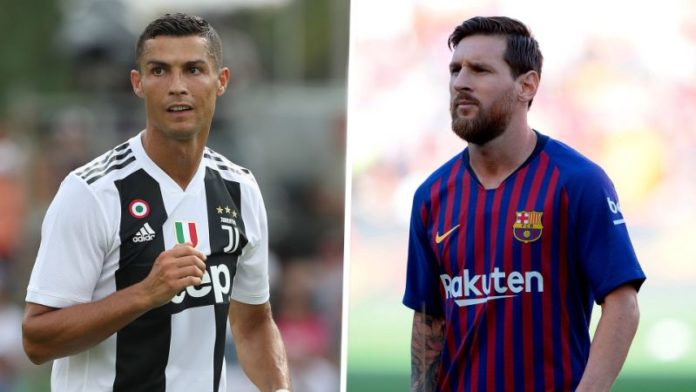 The challenge has been issued! The question of who the better football player is between Cristiano Ronaldo and Lionel Messi might have its conclusive answers in Italy as the former claims that he was never afraid of his rival and invites him to play in the Serie A with him. 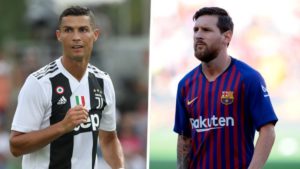 The battle of best in the world between Lionel Messi and Cristiano Ronaldo has raged on since the past couple of decades, leaving fans with separate opinions at each others throats. The rivalry is still very much alive despite the two playing in separate leagues, and at the twilight of their respective careers.

The latest twist in the tale was provided by Italian newspaper Corriere dello Sport, who did an exclusive with the Portuguese called ‘Cristiano Ronaldo for the first time : The talk with the king’. Ronaldo talks about his life in Italy, how he’s adjusting to the new country and also to his new club, Juventus. Ronaldo talks about the club’s Champions League aspirations, stressing that the title is not an obsession, but a dream for the Old Lady.

But the most enticing part of the interview was when he was asked about Lionel Messi. Ronaldo claims that he had never been afraid of Messi, and that he had every major honour there was to be won multiple times with all his former clubs. He even forward and issued an invitation to the Argentine, to come and play in Italy, with or against him, sometime in the future.