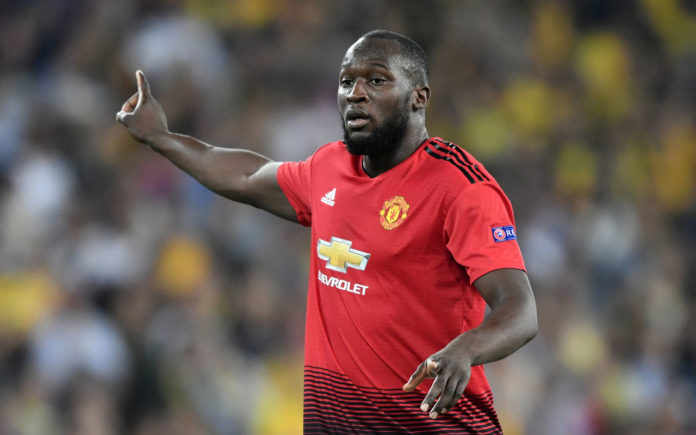 Romelu Lukaku’s recent transfer from Manchester United to Inter Milan of roughly 80mil shook the transfer window recently but Inter Milan have got more than they bought – Romelu Lukaku and the additional weight the Belgian has put on in preseason. 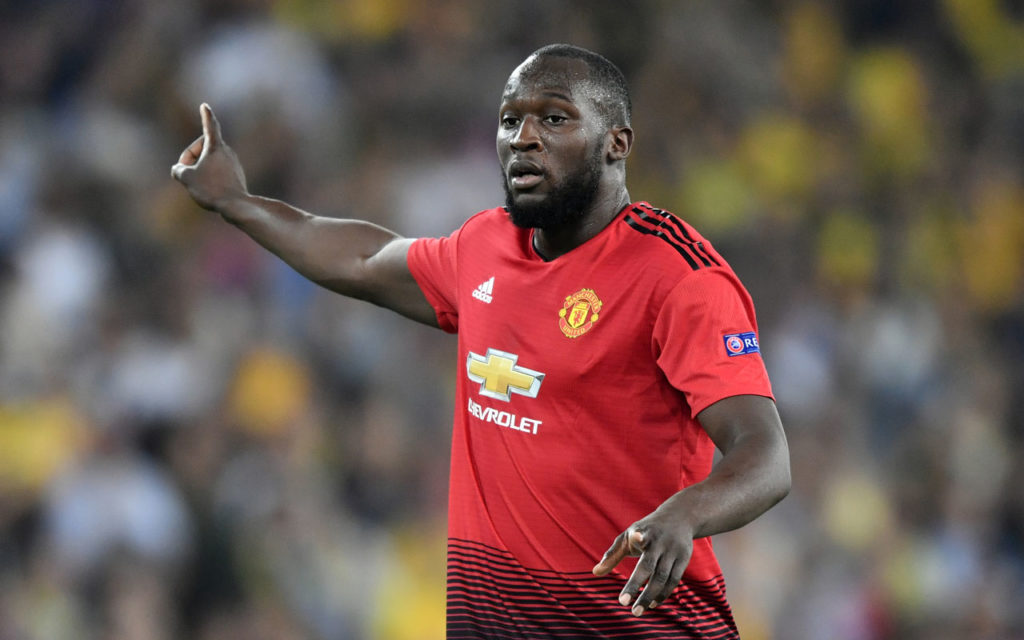 Conte and his staff instructed the powerhouse to get himself down to the 100kg mark before the start of the season.

United legend Gary Neville recently tweeted: “He admitted he was overweight ! He is over 100kg! He’s a Manchester United player!

“He will score goals and do well at Inter Milan but unprofessionalism is contagious.”

Lukaku has been the talisman for United and Belgium in recent years and will hope to continue his prolific form for Juventus.