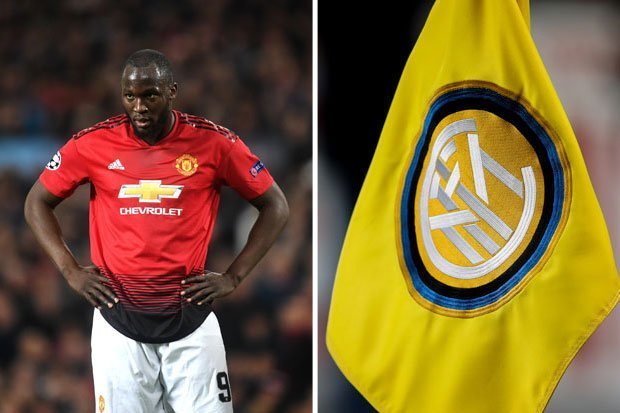 Romelu Lukaku has been developing a interest to join coach Antonio Conte at Inter Milan and has been outspoken about the same. Kristof Terreur , a Belgian football expert spoke about how Lukaku wouldn’t stay at United unless promised starting line-up spot. 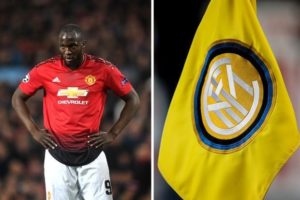 “He’s been clear in his interviews he wants to leave. He doesn’t want to be second choice. That’s what he feels under Ole Gunnar Solskjaer, he didn’t play that much when Solskjaer came in. He feels that he is second choice.” said Terreur.

“Inter don’t have the money for the transfer. They can spend the money over a few years but that’s not what Man Utd want, they want the cash immediately and I don’t see them paying £75m or £80m. They can’t with their budget, so they will have to find a way around it.

Whatever the case, Manchester United are going to go all out to rebuild the squad to be able to challenge for the title once again.