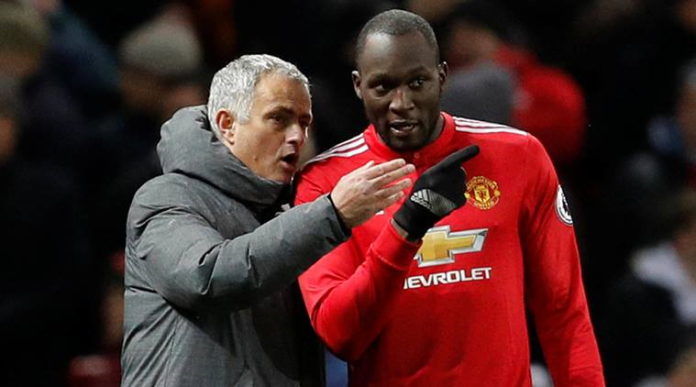 In a recent interview with Dion Dublin on Football Focus, Manchester United forward Romelu Lukaku revealed the ‘real’ Jose Mourinho, mentioning that the Portuguese didn’t fake his emotions like other managers in the league and that his realness was why people didn’t particularly like him. 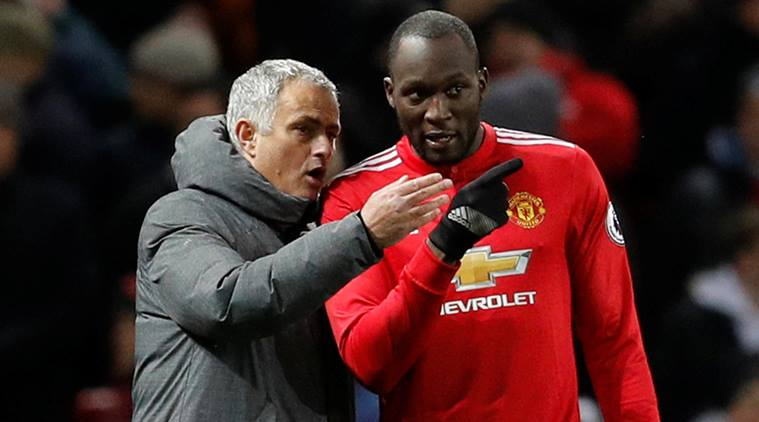 “I don’t understand why people don’t like the realness about him. When he’s mad at me I know he is mad at me, and I try to do what he wants so he is happy again.”, Lukaku said in the interview. A fuming Mourinho demanded respect from the press after the humiliating 3-0 loss to Tottenham, for which he was ridiculed by the press.

The Belgian said that Mourinho was a family man who was very frank about his feelings towards the players. If he didn’t think a player was performing, he would confront him without hesitation. He said that the Portuguese would make the players laugh, and fight for them, but he won’t hide his emotions if he’s unhappy.

“Sometimes footballers, we get soft a little bit,” added Lukaku. “If I listen to players from back in the day and now, a manager cannot say what he wants to a player because you feel attacked. But I don’t feel attacked, because that’s who I am. I am a tough man, but that doesn’t come from football, that comes from my background.”

United face Watford at the weekend in the Premier League, with Lukaku in hot form after scoring for his country in the international break.