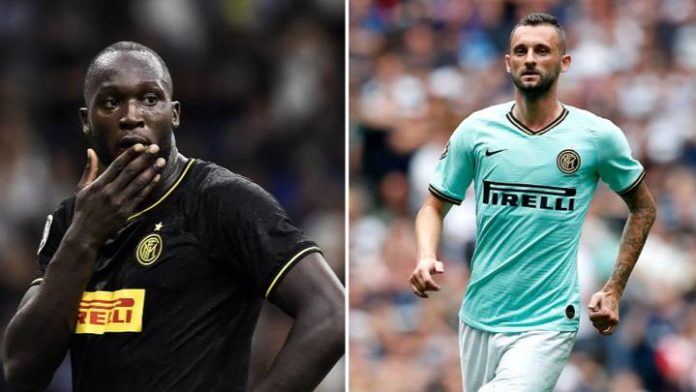 Inter Milan’s brand new frontman Romelu Lukaku has scored a handful of goals for Inter but when it comes to settling well in the city and in the dressing room, the former Manchester United striker seems to be having a bad time. 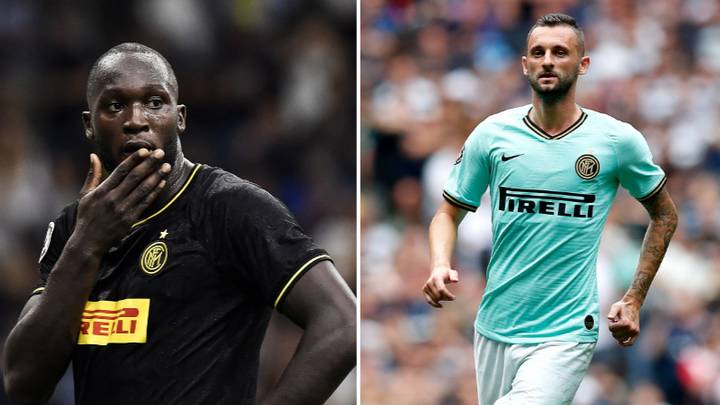 Racism was how Lukaku was welcomed to Italy in the form of Cagliari fans being racially abusive towards the Belgian. Suprisingly, the Inter Ultras defended their Cagliari counterparts.

News has surfaced that Lukaku has been involved in a dressing room feud with midfielder Marcelo Brozovic.

Lukaku is reported to have taken a dig at the Croatian for having underperformed in the game against Slavia in the Champions League.

Speaking about Inter’s performance after the game, Lukaku said: ‘The first half was very hard for us because Slavia played at such a high tempo and pressed us.

‘In the last 20 minutes we created lots of chances to score, but it wasn’t the perfect game today because we didn’t win.

With the Milan derby coming up, he added: ‘We’re a great team and anyone who comes up against Inter knows it will be difficult for them. We’ll be very well prepared for the game, for sure.’